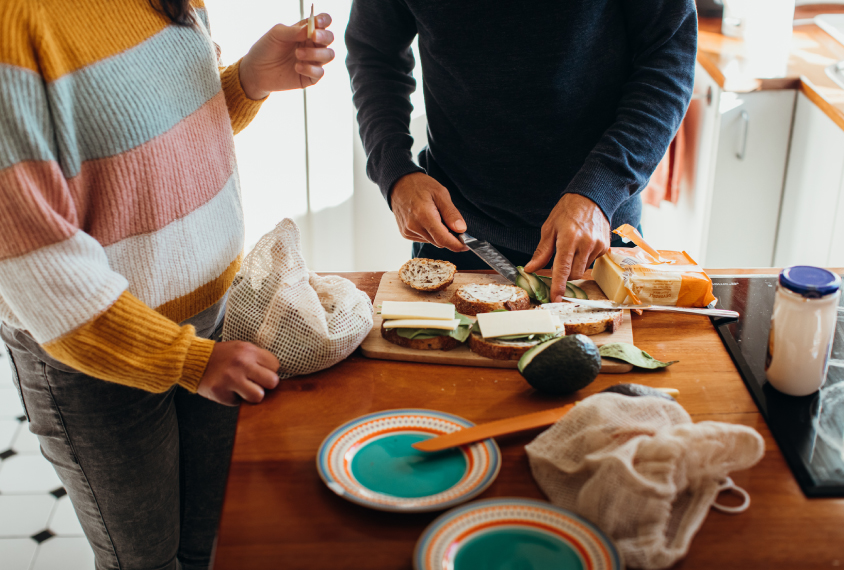 Autistic children and adults report poor physical and mental health and quality of life compared with the general population, according to a new survey1.

And autistic girls and women report a lower quality of life than do autistic boys and men.

Scientists often assess quality of life using concrete measures such as whether someone has a job, lives on their own or graduates from high school, says Judith Miller, senior scientist and training director at the Center for Autism Research at the Children’s Hospital of Philadelphia in Pennsylvania.

In the new study, the researchers instead sought to identify more subjective measures, such as whether people find their life satisfying.

“We can probably all think of people who have graduated from college, live on their own and have a full-time job but are not necessarily happy,” Miller says.

The researchers came up with a list of 14 items for young people and 18 for adults. The survey is available for other teams to use.

For example, the survey could be used to help clinicians track whether a certain therapy improves the quality of autistic people’s lives, and does so “within the context of a person’s own idea of what a good life looks like,” says Laura Graham Holmes, a postdoctoral researcher at the A.J. Drexel Autism Institute at Drexel University in Philadelphia, who worked on the study while in Miller’s lab.

To assemble the survey, the researchers began with one that is used to assess quality of life in the general population. That survey, taken from the U.S. National Institutes of Health’s Patient-Reported Outcomes Measurement Information System (PROMIS), asks people about their physical, emotional and social health.

The survey probes their emotional health, life satisfaction, cognitive function and overall health, as well as peer and family relationships. It also asks about sleep problems, which frequently affect autistic people. The adult version of the survey includes additional questions about their satisfaction with their place in society, companionship, social support and general self-efficacy — how capable a person believes herself to be.

The aim is for the survey to be valid for people of all ages so that it can detect whether a person’s sense of well-being changes over time, Miller says.

The researchers then recruited 285 children, 357 teenagers and 262 adults with autism to complete the survey. Parents of all the children responded for them, but the teenagers aged 14 to 17 also completed a survey on their own.

The team compared these scores with age-matched data from the original PROMIS survey2. Autistic people of all ages report lower quality of life and worse health outcomes across almost all areas than does the general population, they found.

Lesbian, gay, bisexual, transgender and queer adolescents and adults generally report a low quality of life too, the researchers say, but the relatively small sample makes it difficult to draw further conclusions.

That suggests that the survey includes measures that matter to autistic people and that it is not too tedious or burdensome to complete, says Katherine Bevans, associate professor of health and rehabilitation sciences at Temple University in Philadelphia, who was not involved in the study.

“I think that’s an indicator that [people] see value in them, which is obviously important for keeping people engaged,” she says.

The original survey has been extensively studied and validated, so it provides a good starting point for an autism-specific assessment, says Helen McConachie, emerita professor of child clinical psychology at Newcastle University in the United Kingdom, who was not involved in the study.

However, she says, the new study does not prove that the modified survey accurately reflects autistic people’s quality of life over time.

The researchers acknowledge that the survey captures only a single point in time and say they hope to address this in future work. They plan to study how the quality-of-life measures change as autistic people age, and how to incorporate the survey results into clinical care.