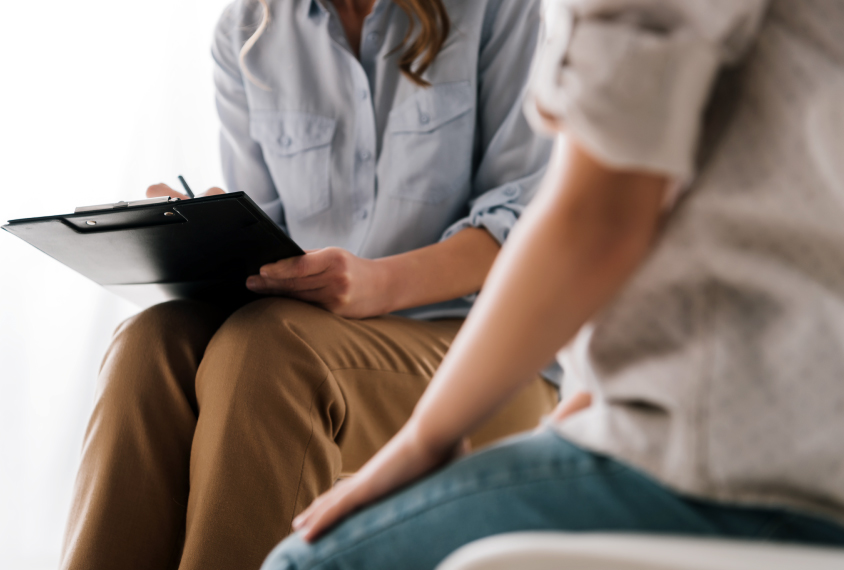 Australia has become the latest country to establish guidelines for diagnosing autism, with the goal of making diagnoses consistent nationwide.

Clinicians typically diagnose autism using criteria outlined in the Diagnostic and Statistical Manual of Mental Disorders or the International Classification of Diseases. The new guidelines do not replace or reform these criteria; rather, they outline a framework for assessing behaviors and determining whether an individual meets the criteria.

“We diagnose based on behavioral observations, and that can be a very subjective process,” says Andrew Whitehouse, professor of autism research at the Telethon Kids Institute in Perth, who helped develop the guidelines. “And so it’s really important that there is a standardized approach to how you make those behavioral observations.”

The document outlines a stepwise process for assessing an individual for autism as well as for her needs. It specifies the roles of various medical professionals — and emphasizes the importance of considering sex differences in autism traits.

The Australian government debuted its guidelines in October. It joins the United Kingdom, Italy and Norway in setting up such standards. The United States does not have national guidelines, but professional organizations for pediatricians and child psychiatrists have issued their own.

Experts in these other countries praise the guidelines.

“I applaud the Australians very much for taking this on as a topic,” says Fred Volkmar, professor of child psychiatry, pediatrics and psychology at the Yale Child Study Center. Volkmar co-wrote a review of the recommendations in February1.

“It’s very welcome that we start getting more and more national guidelines for the assessment of autism,” says Roald Øien, associate professor of special education and child development at UiT — the Arctic University of Norway in Tromsø.

However, some experts say that getting clinicians to comply with the guidelines is likely to require funding and personnel that could strain a system already stretched thin.

“I agree 100 percent with the aspirational goals of the guideline,” says Adam Guastella, professor of child and youth mental health at the University of Sydney. “But the practical how-to’s haven’t been sorted out so that we can implement them in the community.”

The Australian government commissioned the recommendations — 70 in all — in response to a 2016 report that revealed huge variability in diagnostic practices for autism across the nation’s eight states and territories2.

“In some states, there was a multidisciplinary diagnosis involving a pediatrician, speech and language therapists and a clinical psychologist, while in other states, there was a sole clinician without a great deal of experience who was making diagnoses,” Whitehouse says. “And that [variation], of course, leads to substantial inequity in access to services.”

To draft the guidelines, Whitehouse and his team evaluated the evidence for various diagnostic approaches. They asked autistic people and their families about their needs and concerns during the diagnostic process and solicited their feedback on an early draft.

“Making sure that decisions were made in consultation with individuals with autism and families, it’s really a step forward.” says Giacomo Vivanti, assistant professor of early detection and intervention research at the A.J. Drexel Autism Institute in Philadelphia. Vivanti co-wrote the review with Volkmar.

The guidelines recommend that clinicians first perform a ‘needs assessment’ to help determine whether a diagnostic evaluation is needed, and they outline how to do that. The needs assessment helps a clinician understand a person’s full range of issues, ability to function in daily life and the level of support she requires. The guidelines also describe the steps clinicians should take to evaluate a person for autism.

The guidelines also describe how autism traits may vary with age, sex, cognitive ability and culture. However, some say more research is needed before clinicians should act on the information about sex.

“There is an increasing understanding in the field that we should take into account that autism might look different in males and females,” Vivanti says. But, he says, research on how exactly autism traits vary by sex “is still preliminary.”

Whitehouse and his colleagues plan to update the guidelines as new evidence becomes available. After the government releases its strategy for implementing the recommendations —expected to happen by 2020 — they also aim to evaluate the guidelines’ impact.

This article has been modified from the original. A previous version incorrectly stated that Canada has a national guideline for autism diagnosis.