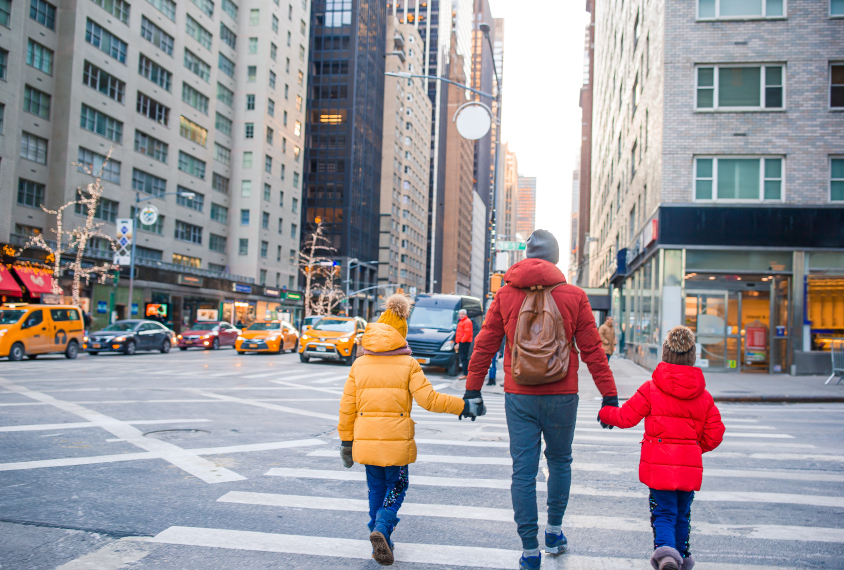 Autism’s heritability in families stems from a combination of both common and rare inherited variants that team up to hit a threshold in some people, according to an unpublished study.

“There are certain types of mutations that have a stronger impact on people carrying them,” says study investigator Matilde Cirnigliaro, a postdoctoral fellow in Daniel Geschwind’s lab at the University of California, Los Angeles. “So, depending on what your variant combination is, you might hit the threshold differently.”

Cirnigliaro presented the findings in a talk last week at the 2022 American Society of Human Genetics conference in Los Angeles, California.

Few studies have analyzed the genetic factors that account for autism in families with more than one child on the spectrum — known as multiplex families. Autism is thought to be inherited in these families, rather than stemming from spontaneous de novo mutations in the germline as is usually the case for ‘simplex’ families that have only one autistic child.

Cirnigliaro and her colleagues looked at the whole-genome sequences of 4,551 people — including 1,836 autistic and 418 non-autistic children — from 1,004 multiplex families. They found 74 genes linked to autism, including 7 that have not been tied to the condition before. These genes are mainly supported by rare inherited variants.

For each participant of European ancestry, the team calculated a ‘polygenic risk score’ — the weighted sum of their common variants tied to autism. Autistic children with rare inherited variants in autism-linked genes have higher scores than what would be expected based on their parents’ genetics. This difference could explain why those children have autism despite inheriting the rare variant from a non-autistic parent.

The evidence suggests autism inheritance follows a threshold model, in which rare inherited variants and common variants can combine to increase a child’s chances of being diagnosed with the condition, Cirnigliaro says. In multiplex families, for example, some non-autistic children have the same common risk factors as their autistic siblings.

The study also reveals a link between language development and common variants, which seem to be over-inherited by autistic children with language delays but not by those without. “This is a very interesting finding that might be clinically relevant,” Cirnigliaro says.

Language problems were among the diagnostic criteria for autism from 1992 to 2013, according to the fourth edition of the Diagnostic and Statistical Manual of Mental Disorders, but in the latest version of the manual they are considered more as an accompanying condition or phenotype. “Since we have genetic evidence demonstrating that autism common risk is linked to language development, we suggest that genetics should inform and refine clinical classification,” Cirnigliaro says.

Moving forward, it’s important to recruit more multiplex families to get bigger datasets, Cirnigliaro says, because large sample sizes can help researchers identify variants that may only have a small effect.