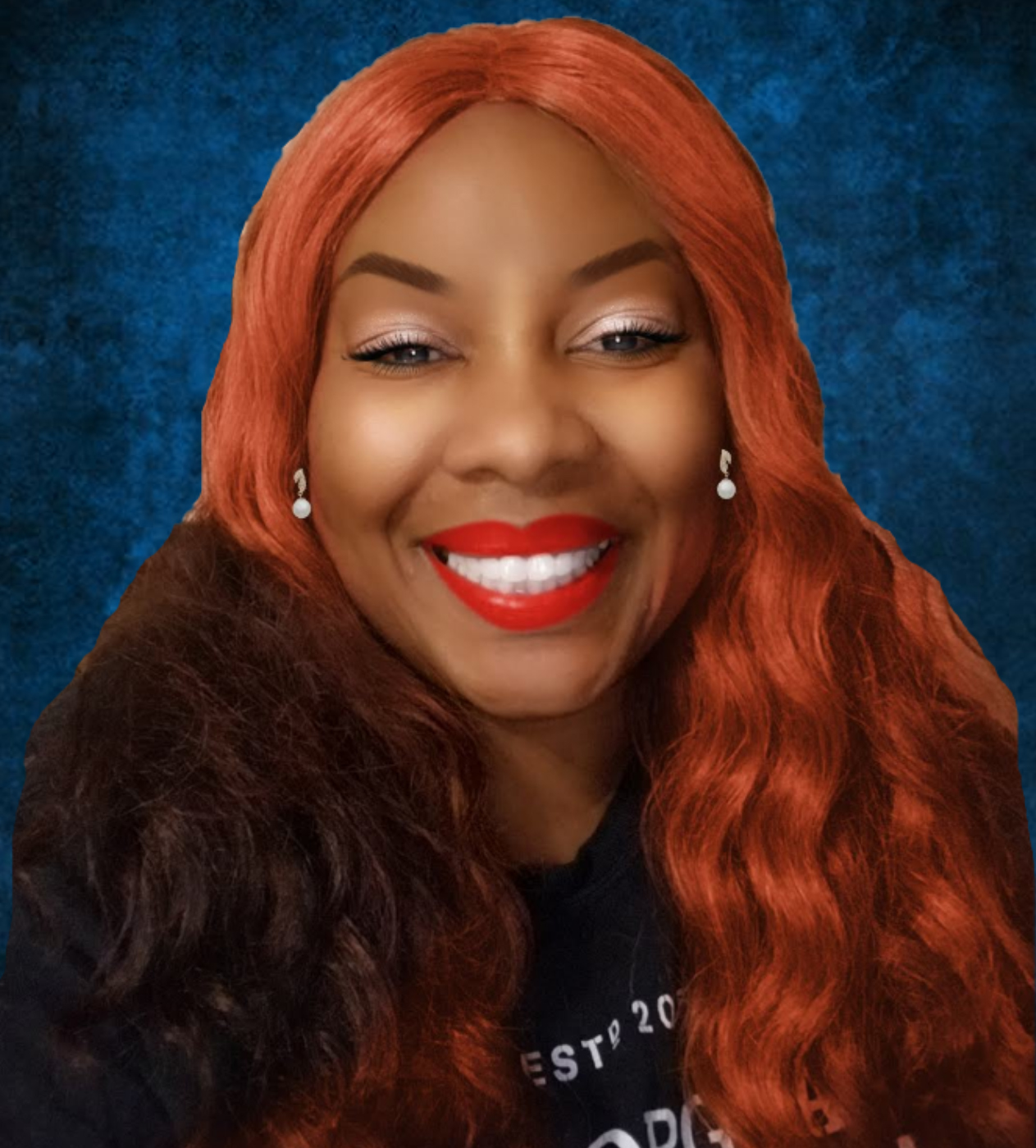 Catina Burkett
Sign up for
Spectrum's newsletters
Thanks for subscribing!
The Expert:

As a black woman living in the United States, I am always mindful of what others think about me, and the assumptions they may make. As a black woman with autism, I am especially aware that colleagues often see me as an ‘angry black woman,’ even though my thoughts and behaviors are the opposite of this stereotype. (I prefer to label my ethnicity as black, not African American, because not all black people are African, and the majority are not American.)

Such cultural stereotypes make it particularly dangerous to be ‘autistic while black.’ Part of the reason people are quick to stereotype me is that there is no research on middle-aged black women with autism.

In the workplace, I am often criticized for the way I carry myself. I am told that my calm, relaxed energy comes off as superior and naive, and that my assertiveness looks like aggression. When I ask exactly what aggressive behavior I need to tone down, however, I am told I am doing nothing wrong.

Many people with autism can also appear obstinate or are slow to react in new situations. When I am inflexible, I am sometimes called unfriendly, insubordinate, lazy, aggressive or uncontrollable. When I need to process a situation before I respond to it, some describe my quietness as a ticking bomb that may go off at any time. In other words, even when I do not validate the negative assumptions people make about me, they find a way to demonize my compliance.

Because of my autism, I cannot readily change my behavior anyway. For example, I find it impossible to ‘code switch,’ or change the tone of my voice and mannerisms to fit in with different people. One white female supervisor complained that I should learn to change my demeanor with different people. I understood what she meant, but I am socially, emotionally and logically detached from that type of directive to conform.

My supervisor’s request caused me great anxiety. I worried that I was failing, even though she described me as ‘90 percent exceeds expectations’ on my yearly performance review. I could not understand how to change who I am. I just focused on doing my job while being me. But my supervisor grew bitter and the work environment became hostile. Eventually, I had to quit.

I would love to run my own business, but being an entrepreneur is not the answer for most people on the spectrum. Many of us benefit from the routine, stability, social interaction, independence and sense of belonging a job can offer. Until research does a better job of characterizing autistic black people and stereotypes are rewritten, employers are missing out on loyal workers who want to do a great job every day.

Within the black community too, many people have tried to hold me to their idea of how I should behave as a black woman. Other black employees speak to me in a familiar manner, as if we already have a connection. Their ability to code switch is amazing. But the thought of putting on a show like that every day overwhelms me. Most of the time, my energy level does not match theirs.

These differences cause me significant problems with other black women in particular. They do not relate to me, and as a result, I experience isolation and sabotage. People reason that black women look out for one another, but that has not been my experience.

Many black colleagues who want to help warn me that I should be seen and not heard, or that I should wait until I am spoken to. As a person on the spectrum, I do not initiate conversation. I am quiet. But due to stereotypes, they too view me according to their own thoughts and biases.

After getting my official autism diagnosis at age 46, I turned to the research literature. I found excellent articles that support and validate my feelings and experiences, but I could find no research on autistic black people.

The doctor who diagnosed me told me not to tell people I have autism because no one would want to work with me. When I did tell a psychiatrist and a few clinical therapists who are colleagues that I recognize I have autism traits, they instinctively rejected the idea. “You’re just going through something,” they said.

A need to be seen:

There is a debate in autism research about whether race should be considered in evaluating how well therapies work. In 2016, Jason Travers and his colleagues analyzed 408 peer-reviewed, published studies of evidence-based autism treatments. Only 73 of them, or 17.9 percent, reported the race, ethnicity or nationality of participants. Of the nearly 2,500 participants in the 73 studies, fewer than one in five reported their race — and 63.5 percent of those were white.

Reading this paper was devastating to me. I was overwhelmed by disappointment. There is little question race can influence the experience and treatment of autism.

Race is seldom reported in autism studies because the condition is often overlooked in minority children and adults. The statistics on autism maintained by the U.S. Centers for Disease Control and Prevention provide no information on race or ethnicity for autistic adults, although there has been an increase in diagnoses among minority children. Even so, one in four minority children — most of whom are black or Hispanic — still misses out on a diagnosis.

People often blame low rates of diagnosis and intervention in minority children on the children’s parents underreporting symptoms or lacking the resources to access expert care. But this is a stereotype as well: Plenty of minority children do not come from underprivileged families nor lack access to healthcare providers and teachers to screen them for autism.

To dispel harmful stereotypes, researchers must include and track autistic black people. For adult black women with autism to get programs and services that address our needs, researchers first need to acknowledge that we exist.

Catina Burkett has worked as a licensed social worker and approved clinical supervisor in two states. She lives in Columbia, South Carolina.