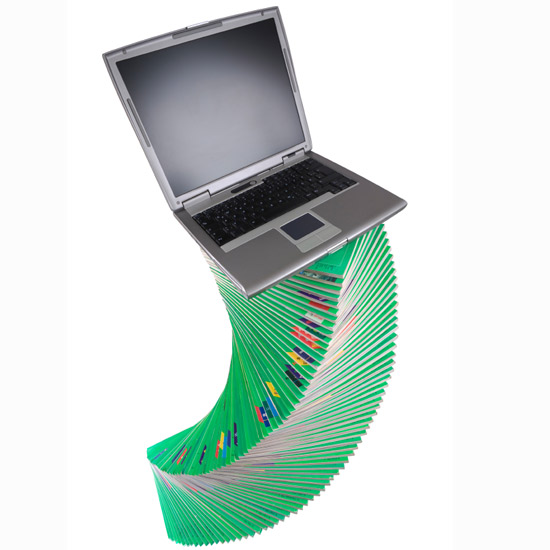 During the Great Depression, the federal government hired people to dig ditches, build roads and conduct interviews. In the Great Recession of 2008-2009, the U.S. government chose to fund research, and is reaping the benefits.

Two-thirds of the new data released in late October by the National Database for Autism Research (NDAR) stems from grants funded by the 2009 American Recovery and Reinvestment Act, also called the ‘stimulus.’

NDAR is an online data warehouse created by the U.S. National Institutes of Health (NIH) in 2007 to allow researchers to store, search and analyze data. The NIH funds approximately 400 autism grants. Of those, 65 contributed data in this first round.

NIH distributed approximately $64 million in funds in 2009 and $52 million in 2010 for two-year autism research grants.

This first round of shared data is mostly descriptive information on more than 10,000 participants in autism research, including scores on diagnostic tests, magnetic resonance imaging scans and raw genomic data. It will take about another year before experimental data from the studies become available.

As with all new grants, each participant is identified with a global unique identifier, or GUID, to ease data-sharing among researchers in different institutions.

NDAR also made available preliminary data from researchers funded through the NIH Autism Centers of Excellence and Collaborative Programs of Excellence in Autism.

Researchers may share data from these five-year grants prior to publication at their own discretion. The ACE grants started in 2007, so it is likely that the bulk of experimental results will not be posted by NDAR until 2012 after the studies have concluded and researchers have analyzed their data.

NDAR plans to release a new batch of data every six months to qualified researchers at an NIH-supported institution. It also plans to share summaries of these autism studies with the public.