Film review: Rare realism about autism in ‘The Limits of My World’

There are stories about how autistic people are changelings, bringing nothing but misery and suffering to their families. And there are inspirational stories about savants — people who can play hundreds of songs from memory or perform brilliant surgeries. Neither of these extremes leaves much space for humanity.

In her documentary “The Limits of My World,” Heather Cassano attempts to break those molds. She walks viewers through her brother Brian’s life, showing his struggles and triumphs as he transitions from school to the adult developmental disability service system. Her lens is occasionally too intrusive, but overall she successfully and sensitively portrays the realities of his life.

As a child, Heather’s relationship with her brother was distant. Brian is minimally verbal and has intellectual disability. Heather describes incidents during her childhood when he attacked her or her parents, or punched holes through the drywall. In at least one instance, the police were called.

“My therapist says I was traumatized by growing up with my brother. But I have to think: What about him? What was he feeling during all of this?” she asks. At another moment, she notes, “I can’t help but wonder who I would be if I lived a life as isolated as his.”

Her comments are thoughtful and empathetic in a way that is unfortunately rare in family narratives about autism.

The primary arc of the film is Brian’s journey with his staff to figure out what he can and should be doing all day. This is a big question for many autistic adults, with and without intellectual disability. Can Brian work? Should Brian work? What would make for a good life for him? What would make him happy? These are the worthwhile questions the film tackles. 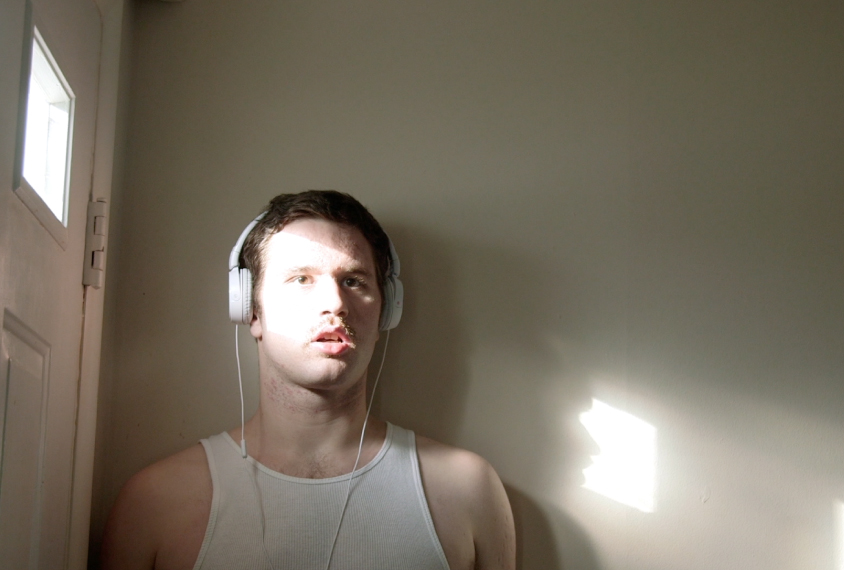 There is a difference between living and simply surviving. Brian’s daytime staffer, Randyn Woods, spends a great deal of time trying to help Brian piece together a life he enjoys. “It’s about learning who this guy is,” Woods says brightly. Brian tries crafting, petting horses, sorting cans, and about a dozen other seemingly disparate activities.

Strangely, everyone seems to be flying blind. I can’t help but wonder why there are no notes from Brian’s school, AdvoServ — now called Bellwether Behavioral Health — about his preferences or skills; it seems as though the people around Brian are figuring it out as they go. The company is notorious; multiple people have died from abuse and neglect in its facilities. If Heather is aware of this, she doesn’t say so.

The most frustrating part of “The Limits of My World” is the lack of privacy afforded to Brian. It’s not clear whether he understands he is being filmed. Heather expresses uncertainty about how much Brian understands at many points during the movie, but she does not extend that line of reasoning to her choosing to film him.

At one point, the documentary shows Brian’s prescription information, but with no details blurred out to safeguard his medical privacy. And there are many instances in which Brian is naked.

It’s true that autistic people with high support needs are rarely afforded privacy, but it wasn’t clear that violating Brian’s privacy was necessary or appropriate to convey that point, or that making the point was even the intention.

Even with these reservations, overall I found the film to be a sensitive portrayal of Brian and other adults with high support needs. Brian does not possess any secret magical skills, nor is he a plague inflicted on the Cassano family. Brian is a person. It’s a revolutionary form of family narrative, and I hope to see more like it.