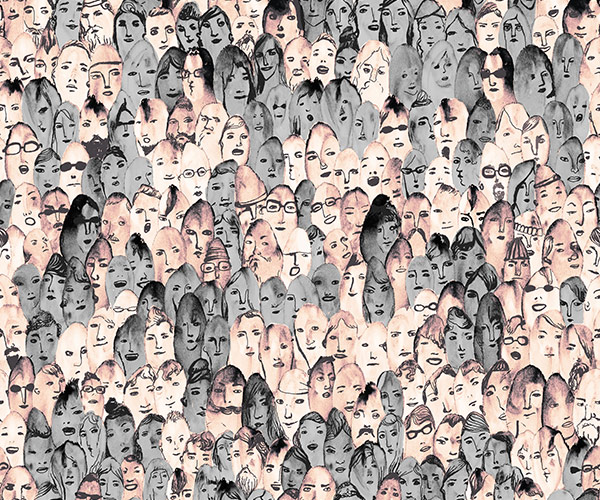 Autism diagnoses have been steadily rising for years: Last year, the U.S. Centers for Disease Control and Prevention (CDC) estimated that 1 in 68 children in the U.S. had autism in 2010. That number represents a 30 percent increase from the rate for 2008, which was 1 in 88.

However, the reasons for this growth remain elusive, says Maureen Durkin, who heads the Wisconsin site of the CDC’s Autism and Developmental Disabilities Monitoring (ADDM) network.

Durkin says there are many possible reasons for the growing number of cases — from greater awareness of the disorder to the rise in parental age. But epidemiology may never be able to fully explain the increase, she says.

As an epidemiologist, Durkin is aware of both the strengths and limitations of population studies. We asked her what we still need to learn about autism prevalence.

SFARI.org: Can epidemiological studies explain the increase in autism rates?

Maureen Durkin: Epidemiology is good at capturing autism’s rise, but not necessarily explaining it. The reasons have been tough to capture using epidemiologic studies, because they’re only as good as the data available. The studies cannot easily separate out whether the rising rates stem from changes in awareness or other reasons.

S: What progress have you made so far in explaining the rise?

MD: Traditional epidemiologic efforts have identified risk factors and causes. We then see how much of the increase in autism prevalence could be attributed to those factors. So far, nothing that we can identify and measure would be enough to account for the magnitude of the increase we’ve seen.

As an example, the age of parents has increased pretty dramatically in the past four decades. The average age of first birth for mothers has increased by about five years, for example. That trend is coincident with the rise in autism. But when you do the numbers, at most, 1 percent of the increase in autism prevalence could be attributed to parental age, perhaps even less.

One thing we wondered: Because older parents are usually more educated and have more resources than younger parents, maybe they’re better able to get an autism diagnosis for their child. So the contribution of parental age might be more than just the numbers of older parents. It might also come from their ability to advocate and raise awareness. That’s difficult to capture in epidemiological data.

We’ve also measured perinatal factors. Improvements in the survival of very premature babies have probably contributed to autism prevalence because these babies are at greater risk for autism. But again, these factors cannot explain the dramatic increase.

Other issues involve diagnosis, including ‘autism’ expanding to a spectrum and other changes in diagnostic criteria. But from 2000 to 2010, when there were no such changes, we still saw more than a doubling in the prevalence of autism.

S: But wouldn’t the rise in prevalence lag behind diagnostic changes?

MD: Exactly. The changes in criteria could have happened earlier and their effects rolled out gradually. But we don’t have good ways epidemiologically to measure that. 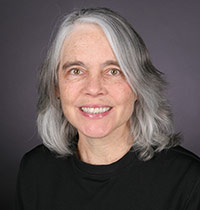 Still, even if the increased prevalence is due to greater awareness or changing ideas about the threshold for ‘normal’ behavior, it’s a real change and something to reckon with.

S: Is autism on the upswing worldwide?

MD: We see disparities in autism prevalence worldwide. But that is largely because we lack information for most of the world, not because autism is changing at different rates in different places. But everywhere that prevalence has been measured over time, it seems to be increasing. Those areas are mostly restricted to Western Europe, the U.S. and a few Asian countries. That’s changing, however; the map is filling in as more studies come out.

S: Why does autism prevalence vary with race and class?

MD: Since the first descriptions of autism and up until about 1980, people perpetuated the idea that this disorder affects children from affluent families or highly educated parents. The first few epidemiologic studies that were done on autism in the 1960s and ’70s showed an association between highly paid or educated parents and the rates of autism in their children.

This is the complete opposite of what we see with other developmental disabilities. If a developmental disability is more prevalent in a social class, it’s usually the lower one.  In a 1980 article, autism pioneer Lorna Wing made the case that autism isn’t less prevalent among the lower social classes in England. It’s just more difficult for these children to get the diagnosis. It takes a lot of parental involvement, education and resources to get a child assessed.

Around this time, people also were rejecting the theory that autism stems from poor maternal care. After that misstep, nobody was comfortable mentioning the relationship between social class and autism.

There’s some evidence that this relationship is due to differences in access to services. There’s a study from Sweden in which investigators found that autism is more prevalent in the lower social class. In Sweden they don’t have the economic disparities that we have; it’s a more egalitarian society. To me, that suggests that in the U.S., the association with higher social class is related to disparities in access more than anything else.

S: How can we address these disparities in access?

MD: We should try to change the fact that most of the families that participate in autism research are white and highly educated. In the U.S., far less than 50 percent of mothers have a bachelor’s degree. So we know that we’re seeing a very biased sample in our clinical studies.

Some of the solutions will come from using universal screening for autism as a standard public health tool. For example, every baby in the country — regardless of social class or parental education — is screened at birth for a range of metabolic disorders. Based on the results, these children are referred to services whether they have insurance or not.

Healthcare reform should also help, especially because children with preexisting conditions cannot be denied insurance. We haven’t seen its effects yet in our data, because our most recent surveillance only goes up to 2010.

Last, we need to improve our diagnostic tools and training of clinicians, to better prepare them to recognize autism in people from different socioeconomic classes.

I am optimistic that this disparity is going to be history at some point.

S: What can we do about the rising prevalence of autism?

MD: I think that we need to be doing a lot more research to understand the causes of autism and figure out, whenever possible, how to prevent and treat it. We also need see autism as a long-term disability, not just a disorder that can be fixed. The therapies are helpful, but they’re not necessarily going to cure autism any time soon.

Instead, I think we need to pay a lot more attention to the quality of life and functioning of people with autism, especially as they transition into adulthood. The 1 to 2 percent of children who have autism in the U.S. are about to make that transition. I don’t think we’re prepared for that. We need more supports and systems to enable these individuals to be as independent as possible, to join the workforce and generally participate in society. Doing that takes policy and social changes as well as awareness.