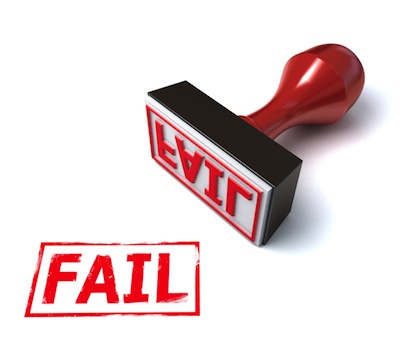 The National Institute of Mental Health has awarded a three-year, $9 million grant to the University of California, Los Angeles to test new and existing drugs as treatments for autism.

The grant is part of the institute’s fast-fail program, launched last year and designed to fund small studies that quickly rule out ineffective compounds. In an interview with SFARI.org last year, institute director Thomas Insel described the program as “more like an industry-run trial than a typical [National Institutes of Health] research grant.”

Despite advances in understanding the genetic and molecular mechanisms underlying autism, and even some success in developing drugs for related disorders such as fragile X syndrome, drug development for autism remains sluggish compared with the pipeline for other brain disorders, such as depression and Alzheimer’s disease.

But this modest influx of cash may help get things moving.

According to the university’s announcement about the award, the goal of the new effort is “to determine within weeks rather than years (‘fast’) if a particular pharmacological compound is working or not (‘fail’).”

James McCracken, professor of child psychiatry, is set to lead the effort, which is likely to include researchers from other institutions.

McCracken told The New York Times that his team plans to select up to eight compounds for small clinical trials. Biomarkers may include brain imaging measures, such as positron emission tomography, or clinical measures, such as a child’s ability to recognize emotions in facial expressions.

The program then aims to usher promising candidates into larger national or international trials.

There are no medications available to treat the core symptoms of autism. The two drugs approved by the U.S. Food and Drug Administration — risperidone and aripiprazole — are antipsychotics that treat irritability associated with the disorder.