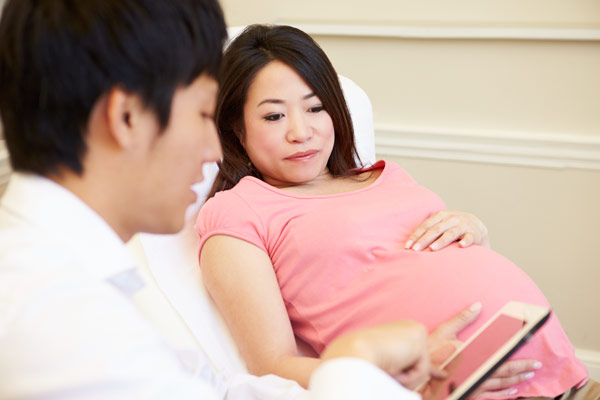 Several risk factors for autism appear to exert their effects in the womb. Children born to women who have a severe infection or take certain medications while pregnant have an increased risk for the disorder. So do those born to women with diabetes.

The findings, published 14 April in JAMA, should ease the minds of mothers-to-be with preexisting type 2 diabetes — the most common form of the condition, in which the body’s cells no longer respond to the hormone insulin.

Researchers examined the medical records of 322,323 women and their children, born in hospitals in southern California between 1995 and 2010. About 25,000 of the mothers had gestational diabetes and 6,496 had preexisting type 2 diabetes.

Among mothers of the 3,388 children later diagnosed with autism, 130 developed gestational diabetes before their 27th week of pregnancy and 180 developed the condition during or after 27 weeks; another 115 women had preexisting type 2 diabetes.

After controlling for about a dozen variables, ranging from maternal age and body weight to the child’s gender and birth weight, the researchers found that only gestational diabetes before 27 weeks of pregnancy increases autism risk.

The study did not account for other important autism risk factors, such as paternal obesity and genetic susceptibility. It also did not look at women with type 1 diabetes, a rare form of the condition in which the body no longer produces insulin.

The researchers speculate that most women with type 2 diabetes take medications to control their blood sugar levels during pregnancy, limiting risk to the fetus. However, women are typically screened for gestational diabetes between the 24th and 28th weeks of pregnancy, potentially missing the critical window for autism risk.

Overall, the rise in autism risk due to gestational diabetes is small. Still, the results suggest that children born to women with the condition should be screened for autism at an early age.