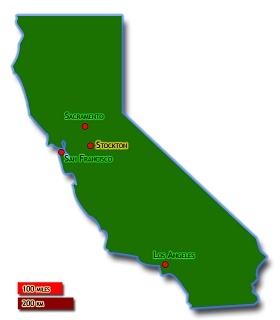 Newspapers across the country are full today of news from California: that autism cases in that state have risen continuously between 1995 through March 2007.

The numbers were collected by the stateʼs Department of Public Health from state centers that care for people with autism and other developmental disorders.

The authors say their results indicate that the mercury-based vaccine preservative thimerosal does not cause autism because the prevalence in children age 3 to 5 years also continued to increase each year, even though thimerosal was removed from most vaccines in 2001.

In an accompanying editorial, epidemiology expert Eric Fombonne, who heads the department of psychiatry at Montreal Children’s Hospital, goes one step further to say that “parents of autistic children should be reassured that autism in their child did not occur through immunizations.”

As Iʼve written here before, itʼs not entirely clear whether the rise in autism represents a true ‘epidemicʼ or can be attributed to greater awareness and the changing definition of the disorder. The researchers report that over the study period, the rate of all developmental disabilities also increased, albeit at a slower rate, from 5.4 to 9.5 per 1,000 live births.

I wonder whether a full breakdown of the disorders would show that the rise in autism can at least mostly be explained by other developmental disorders being reclassified.