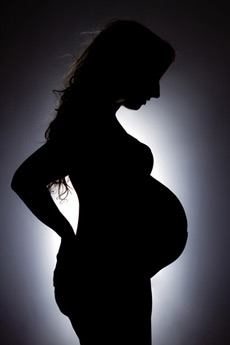 Scientists have puzzled over why autism continues to be a relatively common condition even though people with the disorder rarely marry and have children.

A study published 12 November in the Archives of General Psychiatry tackles this question by combing through Swedish population databases for information on about 2.3 million people born in that country between 1950 and 1970.

One hypothesis for autism’s continuing prevalence is that some mutations are harmful when present in those with the disorder, but beneficial in unaffected relatives.

A beneficial mutation is one that increases a person’s evolutionary fitness, meaning the number of descendants he or she has. So, the researchers asked whether siblings might have more children than average and make up for the children that people with autism don’t have.

They found that brothers of people with autism also have fewer children than average, whereas sisters have slightly more.

They found that autism has a greater impact on childbearing than any of the other disorders. However, the researchers found similar patterns among people with schizophrenia and their siblings, an intriguing result given the shared genetic links between the two disorders.

New mutations, perhaps linked to older parental age, may play a strong role in keeping these disorders relatively common in the population, the researchers suggest. The two conditions may also represent examples of sexual antagonism, in which risk genes are harmful for males but beneficial for females.

This is all interesting, but it seems to me that the researchers’ emphasis on natural selection and evolutionary fitness leaves out how people actually make decisions about family size in the real world.

For example, siblings of people with autism may choose to have fewer children, or none at all, for fear of having a child of their own with the disorder. Or they may choose to have more children knowing that their affected sibling won’t.

Gender may affect these calculations, with brothers and sisters deciding differently. Nowadays, having or not having children is often a complex choice — and probably even more so for people who have family members with autism.