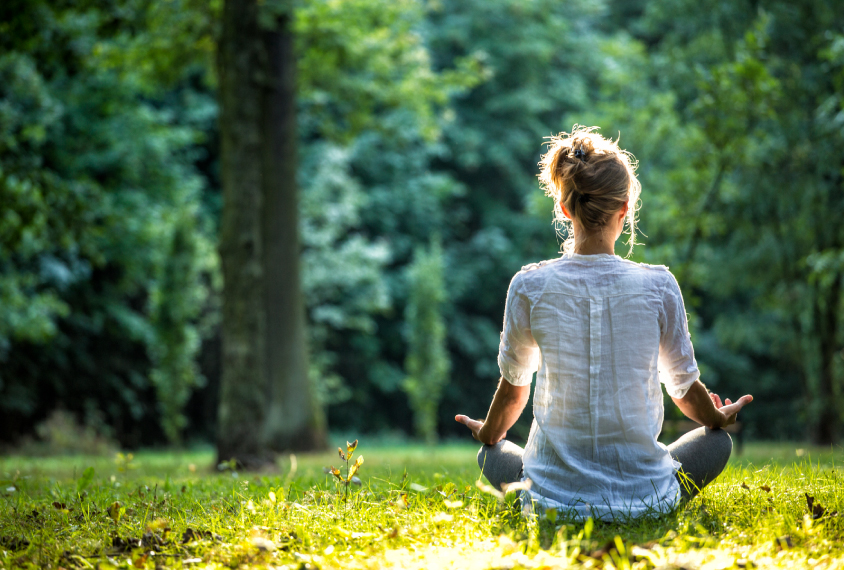 Children born with low blood levels of vitamin D have 33 percent increased odds of autism compared with those born with high levels. Researchers presented the unpublished results today at the 2018 International Society for Autism Research annual meeting in Rotterdam, the Netherlands.

The results come from the largest study yet to explore a link between vitamin D and autism. It involves an analysis of dried blood spots from 3,370 newborns in Sweden, 1,399 of whom now have an autism diagnosis.

The findings reinforce evidence of a link between vitamin D and autism risk. A 2017 study of 4,000 children in the Netherlands, including 68 who have autism, revealed that those born to vitamin D-deficient women have more than twice the autism risk of controls.

A link between vitamin D and autism is not surprising, because the nutrient is crucial for normal brain development. Newborns get vitamin D from their mothers, who get most of theirs from sunlight.

Still, women deficient in the vitamin should not panic about their child’s autism risk.

“The size of the relationship is so modest,” says lead investigator Brian Lee, associate professor of epidemiology and biostatistics at Drexel University in Philadelphia, who presented the findings. “This does not mean you need to run out and get sunburned.”

Lee and his colleagues measured vitamin D levels in dried blood spots from children born in Stockholm between 1996 and 2000. The blood spots are routinely made within a few days of birth to screen for rare diseases.

They used established cutoffs in adults to classify the children as deficient, insufficient or sufficient in vitamin D. The analysis includes 1,399 children with autism and 1,607 controls.

They found that children who have lower-than-average vitamin D levels have about 1.33 the odds of autism compared with those who have average or above-average levels. The researchers controlled for the year and season of birth and preterm birth, as well as maternal age, smoking, multivitamin use, body mass, psychiatric conditions and birthplace.

The researchers also reproduced their finding comparing data from 357 of the children who have autism with data from 364 of their unaffected siblings. So neither genes nor environmental factors that siblings share are likely to explain the link.

The researchers also had access to maternal blood samples for 340 children with autism and 426 controls. These blood samples were collected during pregnancy. Maternal vitamin D levels alone do not track with autism risk, the researchers found. But children born with low vitamin D to women deficient in the vitamin have 1.75 times the odds of autism compared with controls.

The results suggest that higher maternal and newborn levels of vitamin D lower the odds of autism. Still, Lee cautions that nutrition-related factors besides vitamin D could account for the link.

“Nutrients don’t travel alone,” he says. “So chances are, if you’re high in vitamin D, you’re very likely to be high in some other ‘vitamin X,’ and it’s very possible that vitamin X might be responsible for the association.”

He also warns that the findings may not generalize to people outside of Sweden, which has lower levels of sunlight than many other places. What’s more, he says the cutoff for vitamin D deficiency in adults may be meaningless for newborns. To determine whether the link between autism and vitamin D is real, researchers would need to test whether taking vitamin D supplements during pregnancy lowers autism risk.

This article was originally published 10 May 2018, based on preliminary data presented at the 2018 International Society for Autism Research annual meeting in Rotterdam, the Netherlands. We have updated the article to reflect a new total number of participants and added new results from tests on maternal blood samples, following publication of the study 6 November 2019 in Molecular Psychiatry1.