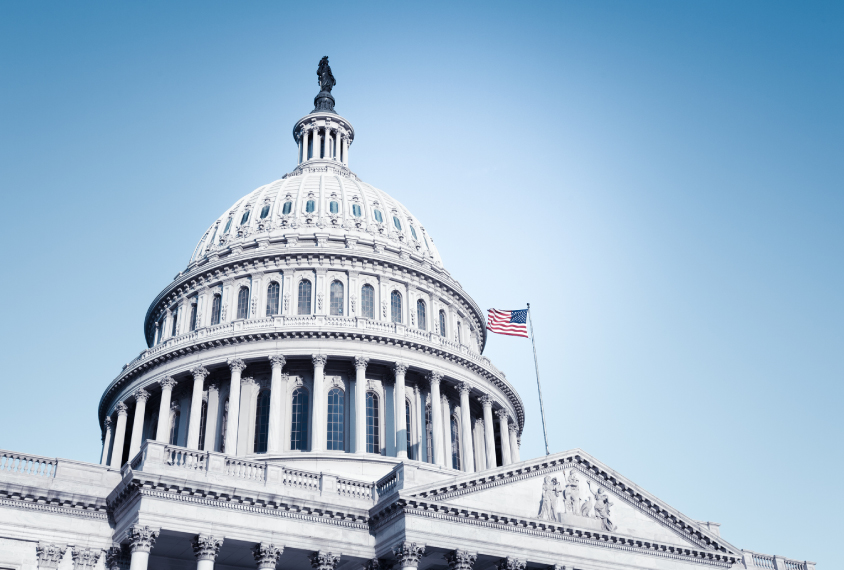 The U.S. government has injected $1.8 billion into autism research with a potential new focus: adults on the spectrum. The funds are slated for efforts to detect autism, develop treatments and educate physicians, but not for new services or quality-of-life improvements for autistic people.

“It’s pretty notable that’s getting called out as a priority for the first time,” says Paul Shattuck, associate professor at the A.J. Drexel Autism Institute in Philadelphia, Pennsylvania. “I hope to see this translate to a shake-up in funding priorities.”

The vast majority of autism research is about and for children: In 2016, only 2 percent of funding for autism was funneled into research on adults, according to a report from the Interagency Autism Coordinating Committee.

“I think people know this is an issue, but resources have been scarce. It tends to be easier to get funding approved for children than adults,” says Molly Candon, research assistant professor of psychiatry at the University of Pennsylvania.

The 2019 CARES Act is set to provide $296 million each year to the National Institutes of Health, $23.1 million to the Centers for Disease Control and Prevention, and $50.6 million to the Health Resources and Services Administration for distribution via grants and programs.

The inclusion of autistic adults in the act’s language does not guarantee research on adults; rather, it leaves it up to these agencies to determine where the money goes. Researchers will also need to step up to do the work, Shattuck says. “There’s a lot of inertia, making a shift will take more than new language,” he says.

The act does not allocate money to providing autism services or improving existing services. Additional funds are needed for those efforts, Candon says.

“Without the ability to improve services delivery, there’s no point in doing the research. I don’t think this bill can be passed in a vacuum,” she says.