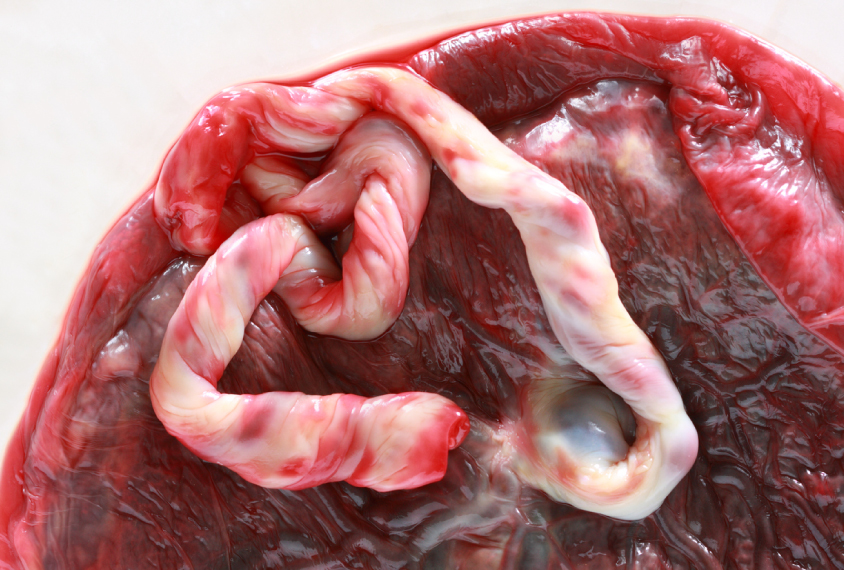 The U.S. Food and Drug Administration (FDA) has over the past week taken multiple actions against makers of stem-cell products. On 5 December, the agency warned California-based Liveyon that its unapproved stem cell products “put patients at risk” due to the possibility of microbial contamination. On 9 December, the agency issued a safety alert, warning the public about unapproved products based on stem cells and exosomes — membrane-bound sacs that shuttle molecules between cells.

Spectrum reported in March that Liveyon’s stem cell products are increasingly being prescribed for autism, even though the therapy is unproven and potentially dangerous. The cells are derived from umbilical cord blood that would otherwise be discarded at public hospitals. Doctors inject the products into the blood of autistic children or spray them up children’s noses for several thousand dollars per treatment.

In September 2018, Liveyon voluntarily recalled a batch of contaminated stem cells that sickened at least 12 people in Texas, Florida and Arizona. At the time, Liveyon’s chief executive officer, John Kosolcharoen, blamed the company’s supplier, a San Diego-based firm called Genetech. That firm had previously received an FDA warning letter and has since ceased operations after a series of lawsuits.

After the recall, Liveyon opened Liveyon Labs to produce its own stem cell therapies, described on the company’s website as being “manufactured under the strictest safety guidelines set forth by the FDA.” These products are sold under the name Liveyon PURE.

In the FDA’s 5 December warning to Liveyon, the agency said that its inspection of the company several months prior had revealed that Liveyon had failed to properly screen stem cell donors for Zika virus and had failed to show that its processing and cleaning procedures prevent microbial contamination.

“Their PURE products weren’t so pure after all,” says Leigh Turner, associate professor of bioethics at the University of Minnesota in Minneapolis, who tracks the consumer stem-cell industry.

The letter comes in the final year of the FDA’s 36-month period of ‘enforcement discretion’ for stem-cell-based products. During this period, it has focused its efforts on products with the greatest potential for harm — such as those injected into the spine — while offering companies a chance to comply with the rules.

Since the start of this period in November 2017, the agency has filed lawsuits seeking permanent injunctions against two stem cell clinics. It has also sent out more than 45 letters to manufacturers, including one in September to California-based Stemell, Inc., whose products have also been used in people with autism.

There has been little indication thus far that the industry is responding to the agency’s efforts.

“The pace of progress of those offering these human cell- and tissue-based products, including stem cell products, to come into compliance with the requirements has been slower than expected,” the FDA said in June.

The agency says it considers Liveyon’s products to be both drugs and biological products. As a result, the company cannot lawfully market the products without FDA approval, which it does not have. Liveyon did not respond to Spectrum’s request for a comment, but in a statement provided to The Washington Post said it had taken corrective action and was cooperating with the FDA.

Turner says it is far more difficult to get a drug approved for the market than it is to get away with selling an unproven one. “There’s so much money to be made in the marketplace that the incentives skew towards violating federal law,” he says. “That’s what I find scary.”

This article has been revised. A previous version incorrectly described Liveyon’s products as having sickened at least 17 people rather than at least 12, and stated that the recall occurred in September 2018 rather than November 2018. Also, Liveyon Labs is not a subsidiary of Liveyon, though the two share the same mailing address. Finally, the FDA warning letter on 5 December did not describe either company as having combined blood products from two donors.