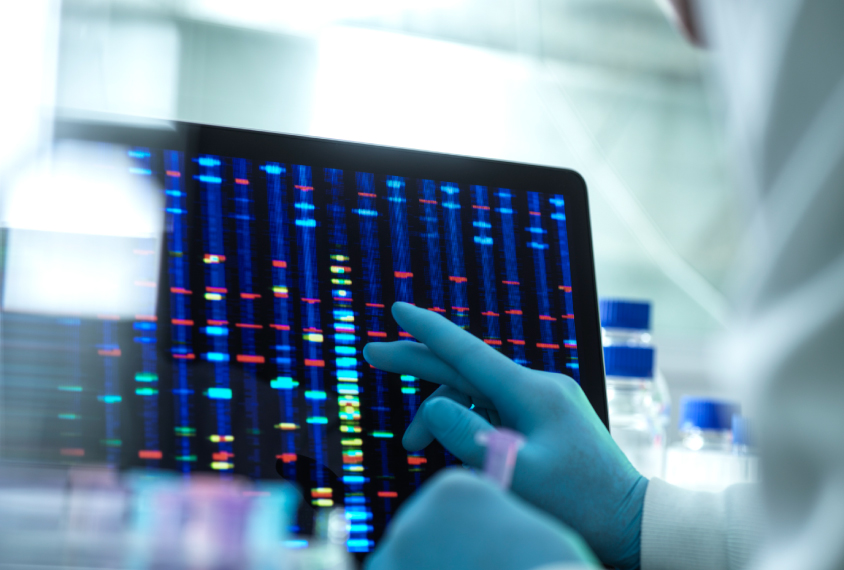 Case register: A website series that amasses information about the characteristics of individuals with genetic conditions includes cases not previously reported in scientific publications.

An expanding collection of websites compiles up-to-date information on the characteristics of people with mutations in genes linked to autism and other conditions. The resource, which is freely available online, helps catalog the spectrum of traits tied to rare genetic syndromes.

Over the past decade, researchers have linked many new genes to neurodevelopmental conditions. When scientists identify a novel gene, they generally report their findings in a paper, which typically includes information on about 10 individuals. Clinicians might come across other people with the same genetic condition later on, but they rarely report these additional cases in scientific publications — leaving gaps in what researchers looking to the literature can discover.

“It’s a lot of work to publish single cases nowadays,” says Bert de Vries, associate professor of genetics at Radboud University in Nijmegen, the Netherlands, who led the creation of the resource. “A lot of data actually disappears more or less in a drawer.”

To overcome this problem, de Vries and his colleagues launched the Human Disease Genes websites series in 2016. Since the project’s inception, it has expanded to 225 gene websites, with nearly 200 more on the way, the researchers reported in January in the American Journal of Medical Genetics Part A.

Each website focuses on a specific gene and the syndrome associated with it. Clinicians and researchers can supply additional information about people with mutations in the gene via a short online form, which includes questions about physical, neurological and behavioral traits.

Many of the genes included in the website series are involved in intellectual disability, developmental delay or autism, including ARID1B, CHD8, FOXP2 and ANKRD11.

More than 300 expert moderators at clinical genetic centers and research institutions worldwide curate each website. They supply basic information about the genetic conditions and recommendations for managing them.

The moderators also verify the accuracy of any data submitted by other people and anonymize them before adding them to the website. The new data are used to update statistics on the condition’s characteristics, such as the percentage of people with the condition who have autism, seizures or heart problems. A map also shows individuals’ location by country.

Of the 225 gene websites, 95 offer clinical information about people with mutations in the gene and offer data from about 14 case studies, on average.

Several gene websites feature information about more people than can be found in the literature, the researchers report. For example, researchers recently used the ARID1B gene website to collect information on 81 previously unreported people with mutations in that gene, which is linked to autism and a condition called Coffin-Siris syndrome. They used the data to describe the range of characteristics associated with ARID1B mutations.

The website series could help scientists learn more about genetic conditions, the researchers say. It could also provide useful information to clinicians and parents.