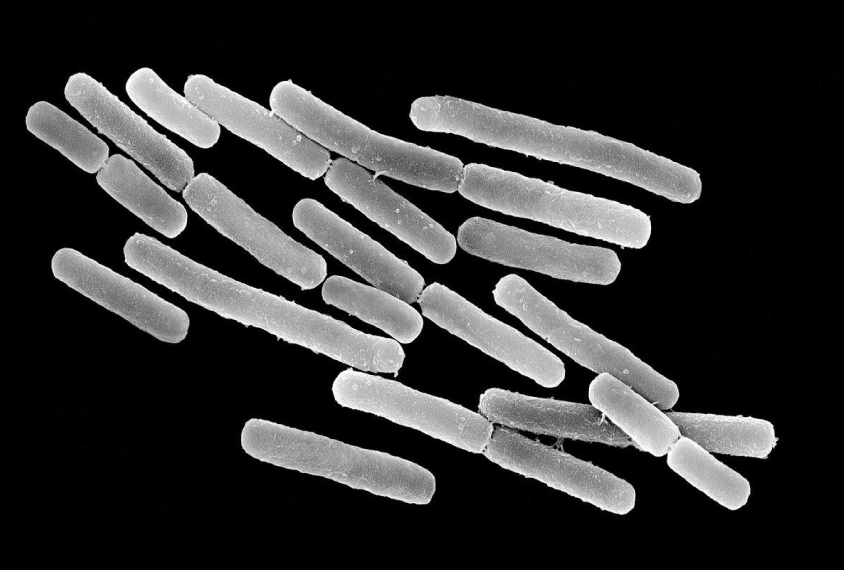 The largest-yet attempt to characterize the global diversity of the human microbiome — the population of microbes that live in our bodies — has found 4,930 species, 77 percent of which were previously unknown1.

Nearly half of all children with autism have at least one digestive issue, which may be associated with an altered gut microbiome2. The new resource improves researchers’ understanding of what a typical microbiome looks like worldwide.

It includes data from 9,428 people aged less than 1 year to 65 years, living in 32 countries, including the United States, China, Israel, Sweden and Denmark. The data come from 46 public databases, as well as a newly sequenced set of samples from Madagascar3. The samples were taken from a number of areas of the body, including the gut, oral cavity, skin and vagina.

Researchers studying metagenomes — samples that include many individual organisms — often turn up unidentifiable DNA sequences that do not match those in existing databases, says Ruth Ann Luna, director of medical metagenomics at the Texas Children’s Health Center, who was not involved in the new work. In those cases, researchers are forced to discard data or label them ‘unknown.’ The new reference suggests that many previously unclassifiable data are in fact from distinct microbial entities, Luna says.

The catalog also enables researchers to map a greater proportion of the microbes in the human gut and oral cavity to other reference databases. For example, scientists can now identify 88 percent of microbes in an average gut sample — up from 68 percent, the researchers reported in Cell in January.

To build the repository, the researchers applied a technique known as ‘computational metagenomics.’ This involves extracting the total DNA of all the microbes in a sample and subjecting it to high-throughput sequencing. Specialized software analyzes the jumble of genetic data and reconstructs the genomes of all the microbes in the sample.

The researchers uncovered 3,796 microbial species new to science. Many of these are relatively rare, but some are common across diverse populations. The newly named species Candidatus cibiobacter qucibialis, for instance, is the seventh most prevalent microbe found in people worldwide, the researchers report.

Non-Western populations harbor most of the newly discovered species. Diverse microbial species may flourish in places where antibiotic use is low, sanitary standards are relatively lax and diets are low in fat, the researchers say. Non-Western populations also host several species that are much less prevalent, or even rare, in Western countries, suggesting that some Western lifestyles limit microbial diversity.