‘Shock therapy’ may help some autistic teens with catatonia 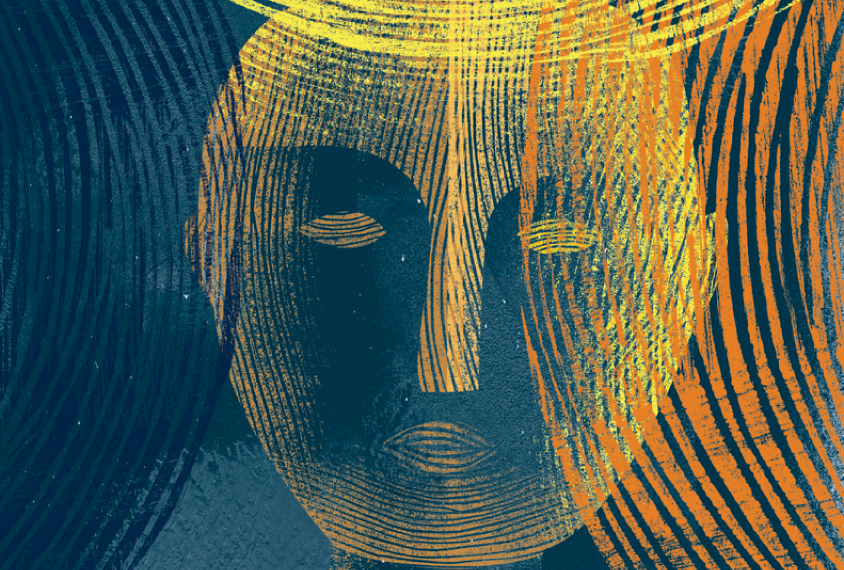 When the 13-year-old autistic boy from Texas visited Dirk Dhossche’s clinic in Jackson, Mississippi, it had been more than a year since his problems surfaced. The boy’s face had frozen into a grimace, and he had developed a series of unusual repetitive movements and washed his hands compulsively.

Doctors had scanned the boy’s brain, sequenced his genes and assessed him for metabolic and autoimmune problems. They had prescribed him multiple medications for anxiety and for some of his irregular movements — but nothing worked. A neurologist had finally diagnosed him with catatonia, a syndrome characterized by unusual motor problems, ranging from mutism and ‘freezing’ to repetitive movements and speech.

Catatonia was originally associated with schizophrenia but is now known to affect 12 to 17 percent of adolescents with autism. Some people with catatonia respond to benzodiazepines, a class of psychoactive drugs used for anxiety. For those who don’t, the most effective treatment is electroconvulsive therapy (ECT).

In this therapy, an electric current delivered to the brain triggers a seizure that may normalize the irregular brain activity. But the treatment is controversial, in part because of a misperception that it is painful. In reality, ECT is delivered under anesthesia and can ease catatonia, at least once the condition is diagnosed.

“I think that in a lot of cases the catatonia diagnosis is missed; recognition is the key for effective treatment,” says Dhossche, who described the 13-year-old boy’s case, along with another one, in a paper due to be published in January1.

No placebo-controlled trials of ECT in autism exist, but Dhossche and others publish case reports to illustrate the treatment’s effectiveness. Roughly a dozen hospitals and clinics in the United States offer ECT to children, but experts say many clinicians do not recommend the therapy, because of its reputation.

“Each time a case study is published, particularly by different people from different institutions, and presents different twists on the story, it provides additional cement for the recognition of the syndrome — and recognition of the fact that ECT is highly efficacious and also safe,” says Lee Wachtel, medical director of the Neurobehavioral Unit at the Kennedy Krieger Institute in Baltimore. This is important, she says, because a randomized controlled trial of ECT is unlikely to receive funding.

In the new work, Dhossche and his colleagues describe the two teenage boys with autism and catatonia, whom they treated in 2016 and 2017.

The boy from Texas had become increasingly quiet in the year before he visited Dhossche. He had stopped eating regularly and slept poorly. In a video Dhossche recorded, the boy slowly and repetitively reaches up to his face to touch his eye.

The other boy, a 16-year-old with autism and intellectual disability, had been talkative and enjoyed singing and going to school. But one day, his mother noticed he had become withdrawn. His movements had slowed, and he would lie down without moving for hours. Over the next two weeks, he regressed, losing his ability to dress and feed himself. He took to urinating on the bathroom floor instead of in the toilet. After he was admitted to the hospital, he became mostly mute.

Doctors had diagnosed both boys with catatonia and treated them with the benzodiazepine lorazepam. The 16-year-old showed some improvement before regressing again, whereas the 13-year-old did not improve. The boys then underwent 14 to 20 sessions of ECT in Dhossche’s clinic over several months.

A year after the sessions began, the boy from Texas showed substantial recovery: In a home video his mother recorded, he ably peddles his bicycle down a street. The other boy also improved, and he resumed eating and drinking.

Researchers are still unraveling what causes catatonia. The parents of both boys reported that bullying at school preceded their sons’ catatonia, suggesting that psychological issues contribute to the condition, Dhossche says.

But it isn’t clear how much bullying played a role in these instances.

“Many of these patients get sick just after puberty,” says Charles Kellner, chief of electroconvulsive therapy at New York Community Hospital in Brooklyn. “As they mature, the illness presents; and it doesn’t have to be environmentally related.”

Dhossche uses ECT to treat roughly five people with catatonia each year, two or three of whom also have autism. Like the boy from Texas, some of these individuals come from states that prohibit ECT’s use in children and adolescents.