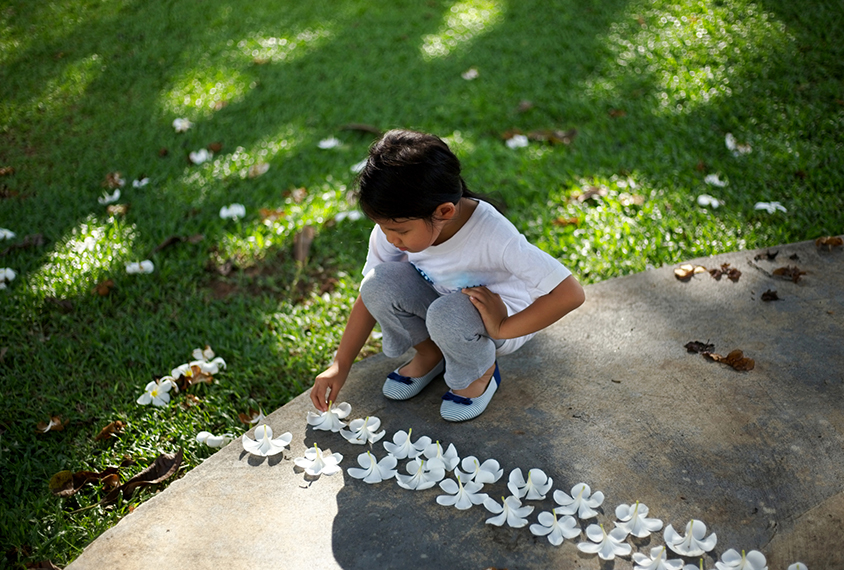 Some types of restricted and repetitive behaviors become more prevalent among autistic children and teenagers over time, depending on their age and intellectual ability, whereas others decrease, two new studies show.

The results lend fresh support to the argument that restricted and repetitive behaviors — a core diagnostic trait that includes repetitive movements, insistence on sameness, sensory sensitivities and restricted interests — are too diverse to be lumped together.

“This is a complex behavioral domain that comprises several different subdomains that likely have different causes and might respond to different treatments,” says Mirko Uljarević, senior research fellow at the University of Melbourne in Victoria, Australia, who led one of the studies.

Tracking how these behaviors change over time can help clinicians develop better strategies to support autistic children and teenagers, says Benjamin Yerys, assistant professor of psychology in psychiatry at the University of Pennsylvania in Philadelphia, who was not involved in either study. A child who needs support for one type of behavior at age 3, for example, may no longer need support for it — or may need a different type of support — at age 13, he says.

“Maybe it’s not necessary to put resources and effort on diminishing those that will diminish anyway,” says Valérie Courchesne, a postdoctoral researcher at the Centre for Addiction and Mental Health in Toronto, Canada, who led the second study.

Autistic boys have more severe repetitive motor behaviors and narrow interests than autistic girls do, whereas the opposite is true for compulsions and self-injurious behaviors, the study shows. More severe repetitive motor behaviors tended to track with lower levels of cognitive and language abilities and with younger age. The work appeared in August in the Journal of the American Academy of Child & Adolescent Psychiatry.

Narrow interests are also more pronounced among participants with a low intelligence quotient (IQ), the study suggests. But the questionnaire that parents completed — called the Repetitive Behavior Scale-Revised — does not distinguish narrow interests that are unusual in their intensity from those that are unusual in terms of content, Uljarević says. “It is clear that these two different types of interests possibly have different mechanisms and might be related in different ways to factors such as IQ.”

The other study documented 15 types of restricted and repetitive behaviors in 205 autistic children at three time points, from diagnosis until age 11, using the Autism Diagnostic Interview-Revised, which relies on parent reports. Narrow interests and sensitivity to noise increased with age, whereas repetitive use of objects, unusual sensory interests, complex mannerisms and unusual preoccupations decreased, the study shows.

Some of the trajectories seem to shift with age, based on IQ. For instance, difficulties with change in routine became more prevalent with age among children with an IQ below 93 but held steady among those with an IQ of 93 and up. The work appeared in August in Molecular Autism.

“The role of these behaviors in development are super complex and still poorly understood,” Courchesne says.

Together the studies support the notion that different restricted and repetitive behaviors have dynamic relationships with one another, and so strategies to ameliorate one might amplify another, Yerys says. For instance, a child who is particularly sensitive to sound may become accustomed to using headphones, setting her up for a greater insistence on sameness as she grows to depend on that routine.

“We don’t know how our supports are helping or hurting in certain ways,” he says.

Rather than targeting individual behaviors, clinicians might help autistic children and teenagers more by addressing the core issues that underlie those behaviors. For instance, fostering young autistic people’s executive functioning skills can help them be more flexible in the face of changes, Yerys says.

Addressing anxiety may also be beneficial, Courchesne says. Many autistic young people say that their restricted and repetitive behaviors help them regulate their emotions and self-soothe; focusing on emotional regulation rather than specific behaviors will likely yield more effective coping skills, she adds.

The findings highlight the importance of studying individual restricted and repetitive behaviors, Courchesne says. Dividing them too finely, however, runs the risk of missing their relationships to one another, she adds. Some lumping may be useful for research into shared mechanisms and treatment targets.

To this end, Uljarević and his colleagues are working on a new clinical tool to better capture the full range of individual restricted and repetitive behaviors and gain more insight into their role in development, while still maintaining category-level divisions, he says.