Repetitive behaviors ease with age in most autistic children 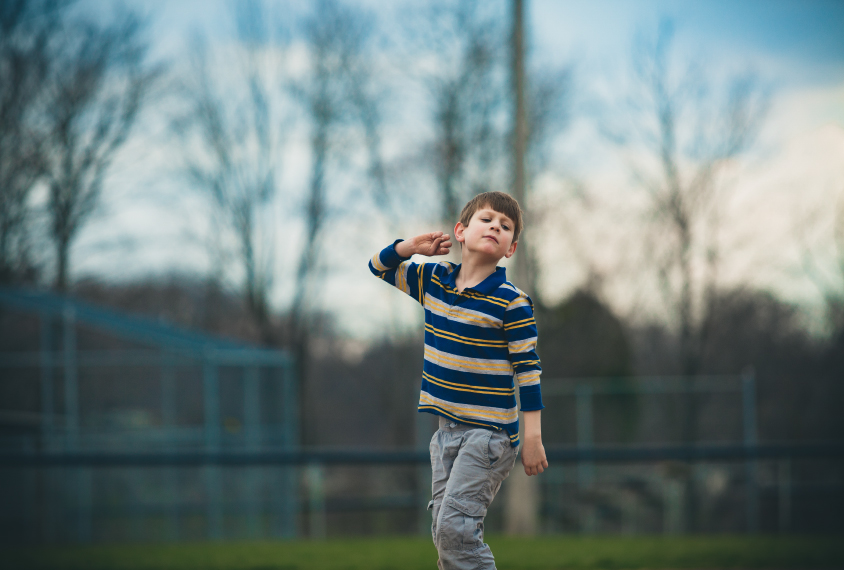 Restricted and repetitive behaviors decrease significantly in about 75 percent of autistic children from age 3 to 11, according to a study that tracked more than 400 children. The study is the longest yet to analyze this core autism trait.

Restricted and repetitive behaviors, such as finger-flicking and hand-flapping, are distinctive characteristics of autism. They help some children cope with stress. They also can impede children’s ability to learn and socialize, however, and may manifest as self-injurious behavior. Severe repetitive behaviors may even be linked to delays in developing daily living skills. So experts debate about whether and when to intervene.

The new work suggests that these behaviors often peter out as autistic children get older.

“[These behaviors] tend to decrease. So it may not be super useful and helpful to try to stop them,” says Valérie Courchesne, a postdoctoral researcher in Mayada Elsabbagh’s lab at McGill University in Montreal.

Courchesne and her colleagues recruited 421 autistic children enrolled in the Pathways in ASD study, a long-term study of autistic children in Canada. When the children were 3.5, 4, 4.5, 6.5, 9 and 11 years old, their parents filled out the Repetitive Behavior Scale-Revised, answering questions about 43 restricted and repetitive behaviors.

Some children had an average of 30 restricted and repetitive behaviors at age 3.5, for example, but this number dropped to about 20 by age 11. The biggest drop generally occurred between 3.5 and 6.5 years old, the researchers found.

In about 25 percent of the children, repetitive behaviors increased over time — from about 16 types at age 3.5 to 20 types at age 11. These children had poorer language skills than children in the other groups.

Courchesne plans to analyze the children’s behavior by type, to determine whether some types of repetitive behaviors are associated with better long-term outcomes than others.