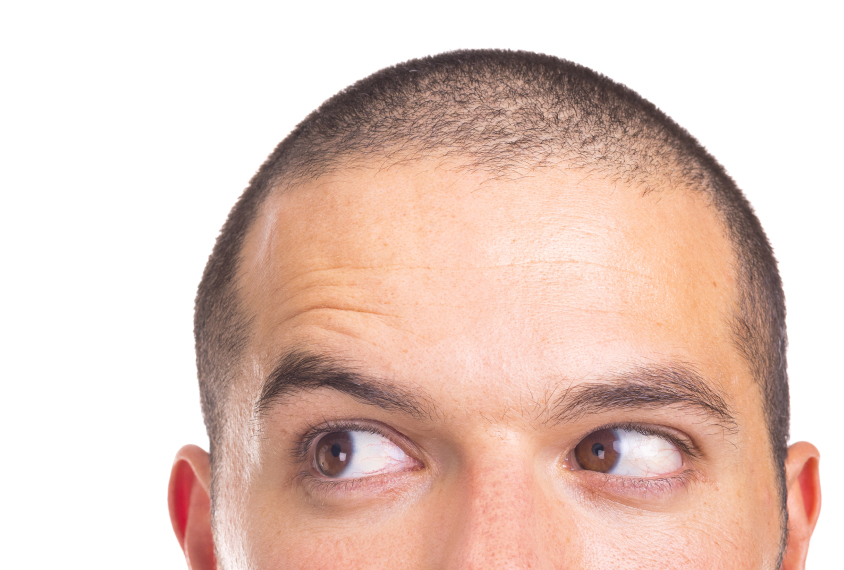 Look here: The tendency to follow another person’s gaze may be altered in people with autism.

The new study is the first to show this key difference, says lead researcher Yi Jiang, professor of psychology at the Chinese Academy of Sciences in Beijing.

Jiang’s team also showed that having fewer autism traits tracks with a tendency to favor social cues over nonsocial ones.

The study is one of several twin studies of social attention published in the past two years. Identical twins have virtually identical genomes, whereas fraternal twins share only half of their genes. Both types share in-utero influences and usually grow up in the same home, so researchers reason that a trait that is more similar in identical twins is largely genetic.

The new findings fit well with this emerging story of genetics driving social behaviors, says Kevin Pelphrey, Harrison-Wood Professor of Neurology at the University of Virginia in Charlottesville, who was not involved with the study.

“This new paper points to the importance of examining the genes that drive individual differences,” he says. Researchers might be able to track down the genetic variants that lead to differences in social behavior among autistic people.

The researchers showed the twins a series of images. The participants first see a social cue — either a face with eyes looking to one side or a walking human stick figure outlined by points of light. They then see a blank screen with a small cross and, less than a second later, a circle on its left or its right. The circle is sometimes on the same side that the eyes or the walking figure pointed to, and sometimes not.

The researchers asked 58 sets of identical twins and 55 fraternal twin pairs to indicate as quickly as possible whether the circle was to the left or right of the cross.

The participants all took longer to answer when the circle was on a side different from the direction the eyes or the figure had pointed. Identical twins’ response times were more closely matched than those of fraternal twins, suggesting that the response has a genetic basis.

The test is not a perfect measure of social attention, however, as the social stimulus is somewhat artificial.

“It’s difficult to say whether this is specifically tapping into a mechanism of social attention,” says Gordon Ramsay, director of the Spoken Communication Laboratory at the Marcus Autism Center in Atlanta, Georgia, who was not involved in the study. “It’s not a social task of the kind you would expect to encounter in the real world.”

The researchers repeated the experiment in 26 sets of identical twins and 21 fraternal pairs. This time, they replaced one of the social cues with an arrow. Identical twins do not show notably more similar response times than fraternal twins when they are shown the arrow — suggesting that attention to nonsocial cues does not have a significant genetic component.

This difference between types of attention is especially interesting, says Natasha Marrus, assistant professor of psychiatry at Washington University in St. Louis, who was not involved with the study.

“I like that they took that extra step,” she says. Still, she notes that the study has few participants, so the findings are barely statistically significant.

To show a link with autism, the team gave the same test to another 50 participants, this time only giving social and nonsocial cues pointing in the same direction as the circle. They also administered a Chinese version of the Autism Spectrum Quotient, a self-report questionnaire designed to reveal autism traits in the general population.

People with a lower score — that is, fewer autism traits — tend to show more preference for social cues than those with higher scores.

The results hint that the variation that dictates attention to social cues underlies autism traits, the researchers say. They are testing this hypothesis in participants diagnosed with autism.