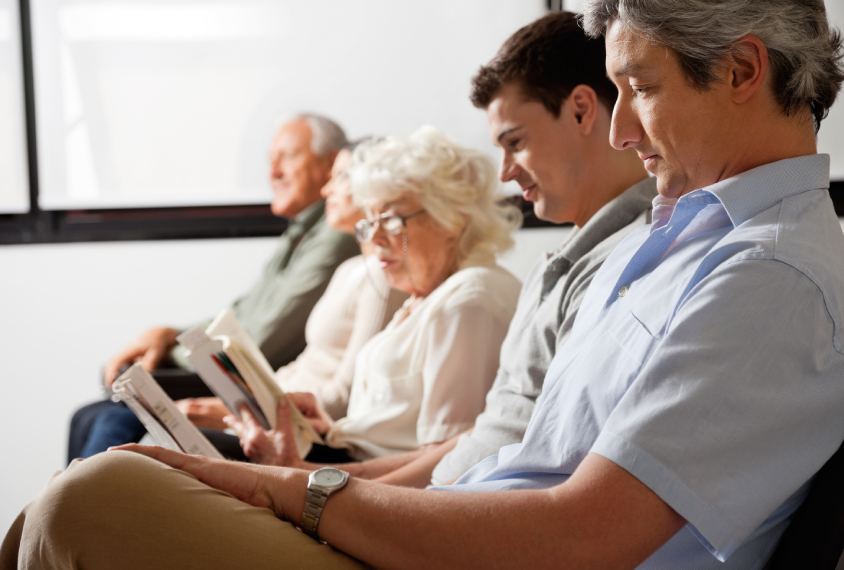 The international manual of conditions now includes a diagnostic code for Angelman syndrome — which may enable scientists to systematically collect information about the syndrome.

They may, for example, be able to track the effects of certain treatments or the average lifespan of people with the syndrome.

At the 2018 Angelman Syndrome Foundation and Dup15q Alliance Scientific Meeting in Chapel Hill, North Carolina, last week, scientists were excited about the possibilities the code opens up.

They could use the new code to “go back and do medical-record analyses and understand co-occurring conditions, and what brings families to the clinics,” says Anne Wheeler, adjunct associate professor of psychiatry in the University of North Carolina at Chapel Hill.

About 1 in 12,000 people has Angelman syndrome; people with the condition often have a happy demeanor, developmental delay, seizures and autism. These people were assigned a diagnostic code that covered a grab bag of dozens of conditions caused by deletions in chromosomes, dubbed ‘Q93.5’ in the ICD-10, or the 10th edition of the “International Classification of Diseases.” Insurance companies use the manual to guide their reimbursements for treatment.

In June, the World Health Organization released the 11th edition of the ICD. The new version assigns Angelman syndrome its own code for the first time.

However, the United States has historically been slow to adopt revisions of the ICD: The previous version, ICD-10, went into effect in the early 1990s but wasn’t adopted by the U.S. until 2015. So, for more than a year, Angelman syndrome advocates pushed to incorporate Angelman syndrome into the ICD-10.

In June, the National Center for Health Statistics, which oversees the ICD in the U.S., signed off on their proposal, assigning Angelman syndrome the code ‘Q93.51.’

“All we did was add one digit, and that changes everything,” says Terry Jo Bichell, director and scientific officer of the Angelman Biomarkers and Outcome Measures Alliance, a research and advocacy group based in Nashville, Tennessee. Bichell, who has a son with Angelman syndrome, spearheaded the campaign to add the code.

Although Angelman was part of a group of chromosomal deletions, a wave of research in the past two decades has shown that other genetic abnormalities, including mutations in single genes, such as UBE3A, can also lead to the syndrome.

Bichell drafted a proposal for a new Angelman’s code based on this evidence. In June 2017, she sent it to around 30 scientists. She revised it based on their suggestions and submitted it a month later to the National Center for Health Statistics committee that regulates ICD codes. The committee members invited her and other advocates to present their case in September; they approved the code nine months later.

“It’s really up to us right now to educate people as much as possible on using that code — clinicians, but also families and therapists,” Bichell says.

The new code may help scientists recruit people with Angelman syndrome for clinical trials and find those who need help in large hospital networks.

For example, nearly 300 people with Angelman syndrome have visited the Angelman Syndrome Clinic at MassGeneral Hospital for Children in Boston, says the clinic’s director Ronald Thibert. “But there might be others in the hospital, and we wouldn’t have been able to find them,” he says. “Now we could actually look and see if there’s others we haven’t seen.”

The code may also help parents seek intensive services for their children, says Shafali Jeste, associate professor of psychiatry and neurology at the University of California, Los Angeles.

Bichell says she intends to request separate codes for each genetic alteration known to cause the syndrome. Individual codes might help researchers track how children with different mutations respond to treatments, she says.