Most people underestimate risk of others’ access to their biological data 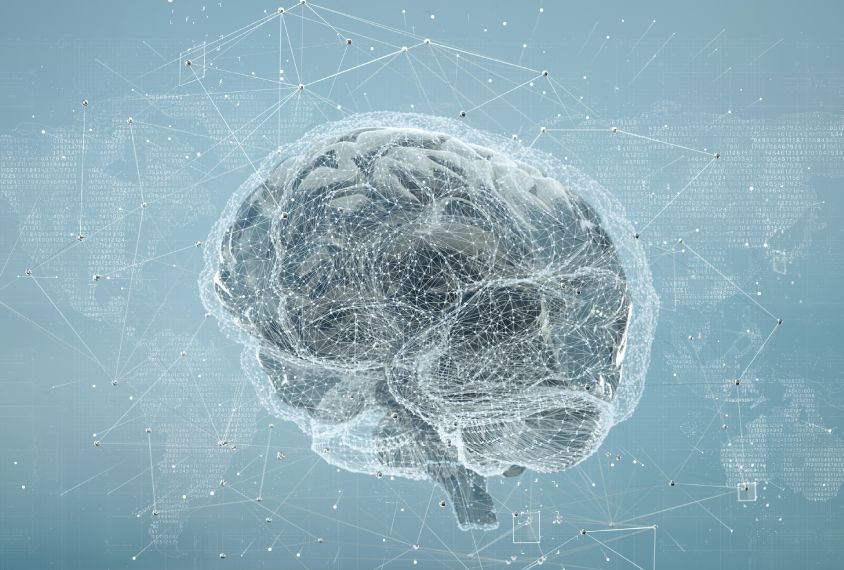 People in the United States view certain personal information, such as their social security number and the content of their phone calls, as more sensitive than data about their physical or mental well-being, a new survey suggests.

Of the 1,415 participants, 89 percent reported that information about their social security number is “very sensitive,” and 66 percent said so about their phone conversations.

By contrast, 63 percent viewed their thoughts as very sensitive.

The findings were unexpected, say the researchers, who presented their unpublished results yesterday at the 2019 Society for Neuroscience annual meeting in Chicago, Illinois.

“People still view their social security numbers as the most sensitive information they have,” says William Krenzer, a postdoctoral associate in Nita Farahany’s lab at Duke University in Durham, North Carolina, who presented the work. “There is this lack of connection that if one has access to your actual mental thoughts, or the actual images in your mind, they have access to your social security number, too.”

The survey participants were even less concerned about their biological data. Just 45 to 49 percent of respondents viewed information about their genes, brain-wave activity or brain health as very sensitive.

The results suggest that the general public remains largely unaware of what this kind of information can reveal and how it could be misused, Krenzer says.

People may view this kind of biological information as not sensitive because it’s difficult for most others to decipher. “One’s genetic information isn’t as easily understandable as one’s text messages,” Krenzer says. “If that goes out there, no one’s going to know what that means per se.”

The researchers also asked a subset of the participants to think about what might happen if others had access to any of more than a dozen specific types of their personal information.

The participants listed a wide range of potential problems, including a loss of privacy, identity theft, manipulation, increased insurance rates, legal ramifications and discrimination. Overall, however, the most common concern was that the information might get them into trouble at their workplace.

Still, the answers were highly variable. The participants were more likely to list workplace repercussions as a possible consequence of others knowing about their focus, anxiety, alertness and drowsiness than about their thoughts and mental images. And not a single respondent expressed concerns about their genetic information having ramifications for them at work.

“People don’t understand what can actually be done with this information,” Krenzer says, adding that it’s important to ensure that everyone understands the risks.

A previous version of this article misspelled William Krenzer’s name as William Krezner.