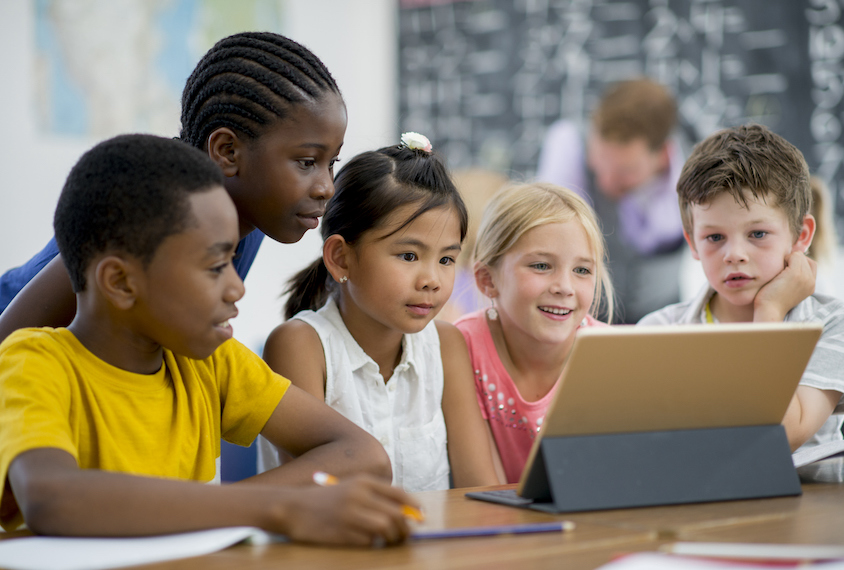 Frail rules: Most autism research journals do not mandate that researchers include racial or ethnic data on participants.

The analysis, published in Autism in January, focused on educational or behavioral interventions given in schools and clinics to autistic participants aged up to 22 years old. It included more than 1,000 autism intervention studies published from 1990 through 2017.

Only 252 of those studies reported racial or ethnic data on participants.

“Honestly, I don’t think we expected the results to be this low,” says lead investigator Jessica Steinbrenner, associate professor of speech and hearing sciences at the University of North Carolina at Chapel Hill. “We might know that an intervention is effective. But has it been used broadly? Was it designed for people from different cultures, and backgrounds and experiences?” Steinbrenner says.

The prevalence of autism among 8-year-olds in the United States is also higher for Black, Hispanic and Asian children than for white children, according to a report issued in December.

One-quarter is slightly higher than what a similar analysis from 2016 found: In that work, 73 out of 408 papers, or about 18 percent, reported ethnic or racial data on participants.

The trend line, though, does appear to be going up. For some years, especially the early 1990s, Steinbrenner and her team didn’t find a single study that reported racial data for participants. In 2017, just over 30 percent of papers did.

Most autism research journals do not mandate that researchers include racial or ethnic data on participants; it’s an exception rather than a rule. Journals should consider changing that policy.

“There are large groups of autistic people from historically marginalized groups, and we don’t know if our evidence-based practices are equally effective for them,” says Gulnoza Yakubova, assistant professor of special education at the University of Maryland in College Park, who designs technology-based autism interventions and was not involved in the new study.

Ideally, researchers would go beyond just reporting the race of each participant and could also report outcome data for each race of participants, to see whether an intervention works equally well for diverse groups of people, Yakubova says.

“The findings still, in a way, baffle me,” she says. “Reporting racial and ethnic data of participants is the first step, but it’s not enough in addressing what works for whom in evidence-based practices.”