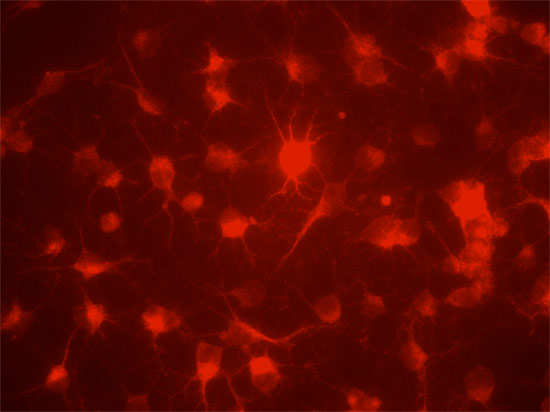 An autism-associated gene variant of glyoxalase 1, or GLO1, leads to the buildup of a compound that is toxic to neurons, according to a study published 12 April in Autism Research. The study is unusual in suggesting a mechanism by which a gene variant linked to autism could lead to the disorder.

In 2004, the same team of researchers reported that they had found a more acidic form of the GLO1 protein in the brains of four people with autism. This difference is caused by a single base pair change — from cytosine to alanine — which the small study found more likely to be present in people who have autism compared with controls.

Other studies have found no association between the alanine gene variant and autism, however. For example, although a 2008 study of 230 Finnish people found a slightly higher risk of autism among people with the alanine variant compared with controls, the increase is not statistically significant. Another study that year in 272 Han Chinese people with autism reported no association at all.

A 2007 study also found that the variant is more common in healthy siblings of children with autism, suggesting that it might have a protective effect.

In the new study, researchers showed that the GLO1 variant is less active in blood cells of people with autism. It is also modified differently: It has more added phosphates than the control version of the enzyme does.

Although the evidence linking the GLO1 variant to autism is weak, the mechanism proposed in the new study suggests that the variant affects brain development and could lead to autism in combination with other risk factors.