INSAR Community Newsletter: Tweets & murmurs from Days 1 and 2 of the meeting 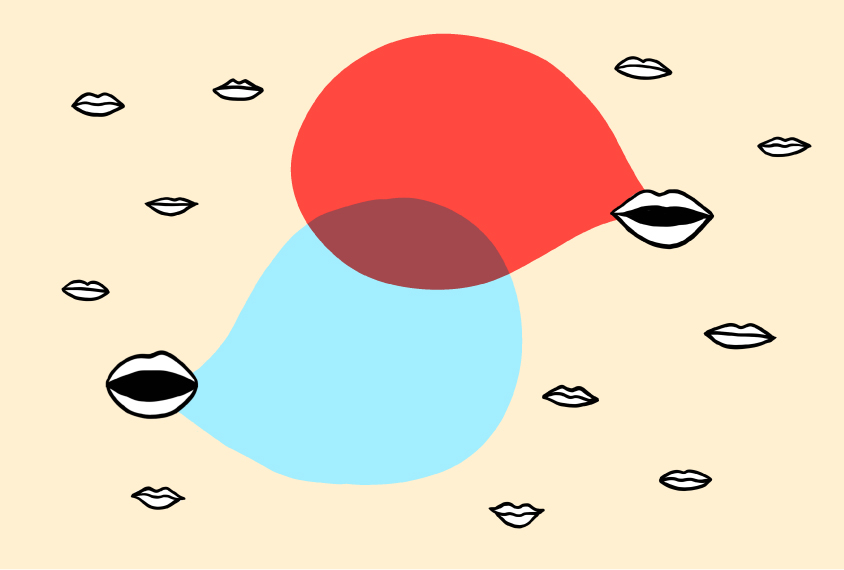 The lobby of the JW Marriott in Austin, Texas, was flush with scientists yesterday, as they arrived for the first in-person meeting of the International Society for Autism Research (INSAR) in three years.

At the welcome session this morning, organizers announced that more than 1,800 people from 55 countries had registered, with about 1,000 ultimately arriving in person — numbers comparable to previous in-person gatherings.

Lorcan Kenny, National Research Lead for Autism at the National Health Service in England, was quick to praise the meeting’s progress with inclusivity, noting opening remarks from INSAR president Connie Kasari, professor of psychiatry at the University of California, Los Angeles, and autistic scholar and advocate John Elder Robison, who joined the session via pre-recorded video.

people absolutely love dunking on #insar2022 for being pretty slow to improve it’s inclusive practices, and sure many of these criticisms have been fair, but credit where it’s due, the intro talks from Connie Kasari and @johnrobison (by video) show it’s been working hard on this

Jessica Schwartzman, assistant professor of psychiatry and behavioral sciences at Vanderbilt University in Nashville, Tennessee, also applauded the morning’s keynote by Damien Fair, professor of pediatrics at the University of Minnesota and director of the Masonic Institute for the Developing Brain, both in Minneapolis, on “the problem of publication bias in informing psychopathology research,” quoting Fair directly in her tweet.

“Effect sizes are inflated because institutions are setup to value significant findings” ????#INSAR2022 Keynote Damien Fair on the problem of publication bias in informing psychopathology research

Attendees who swarmed the coffee stations outside the main ballroom after the welcome session showed little evidence of feeling out of practice with face-to-face interactions — though some awkwardness with reconvening the convention was inevitable, predicted Bhismadev Chakrabarti, professor of neuroscience and mental health at the University of Reading in the United Kingdom.

Looking forward to attending the first conference in person in well over two years. Might be more awkward than usual #INSAR2022 https://t.co/AxK4UCCH0w

For all the novelty, some things at the meeting seemed a little too familiar, researchers on twitter commented. “Anyone else having issues with the #INSAR2022 app?” tweeted Alycia Halladay, chief science officer at the Autism Science Foundation.

Anyone else having issues with the #INSAR2022 app? If it’s just me, I will happily give up.

Virtual attendees, including Kenny and Kristen Bottema-Beutel, associate professor of special education at Boston College in Massachusetts, also reported problems with the online meeting platform, such as interruptions to the video feed.

The #INSAR2022 zoom feed keeps cutting out, and I’m just imagining there’s a cord somewhere behind the stage that people keep tripping over, unplugging everything

And then there were those on a third track at the meeting. Micheal Sandbank, assistant professor of special education at the University of Texas at Austin, told Spectrum that out of COVID-19 concerns, she planned to stand outside the hotel, “weirdly lurking” — a strategy she tweeted about and adopted as part of her Twitter bio.

Pretty sure Spectrum keeps calling me for quotes bc, whereas others might be mindful of the fact that they’re speaking to media and choose their words carefully, I’m gonna say stuff like this.

Anyway, yes I’m around this week but not inside, if you want to chat. #INSAR2022 pic.twitter.com/ktPxVuuF7w

(Incidentally, we are weirdly lurking in the press room, when we’re not running around the meeting, for anyone who wants to stop by and share their science, charmingly candid quotes or other ideas about how we can hone our coverage.)

Brian Lee, associate professor of epidemiology at Drexel University in Philadelphia, Pennsylvania, tweeted at Sandbank that Spectrum should buy them drinks at the next meeting and record their conversation for more great quotes. See you both in Stockholm at the 2023 INSAR annual meeting?

Lee chose not to attend this week’s meeting because of its location, he told us for a story yesterday, commenting that he was “totally boycotting this Texas ‘land of guns, beef and where you don’t own your own uterus’ conference.”

For anyone in Austin now, we’ll close by offering this list of queer-owned businesses to support while you’re here so that people can “shop their values,” says Ellie Kaplan Kahn, a postdoctoral fellow at the Center for Autism Research at Children’s Hospital in Philadelphia.

This has been circulated by others, but sharing this list of queer-owned businesses in Austin for folks at #INSAR2022 to shop their values. Excited to see everyone (masked) there!! https://t.co/5AZbvUehPO

That’s it for today’s INSAR Community Newsletter! We’ll have a fresh batch of conference-related tweets for tomorrow. Follow our ongoing news coverage this week.

And as always, if you have any suggestions for interesting social posts you saw in the autism research sphere, feel free to send an email to [email protected].

Bhisma Chakrabarti’s affiliation was incorrect in a previous version of this article. He is at the University of Reading in the United Kingdom.