History of self-harm adds to suicide risk in autistic people 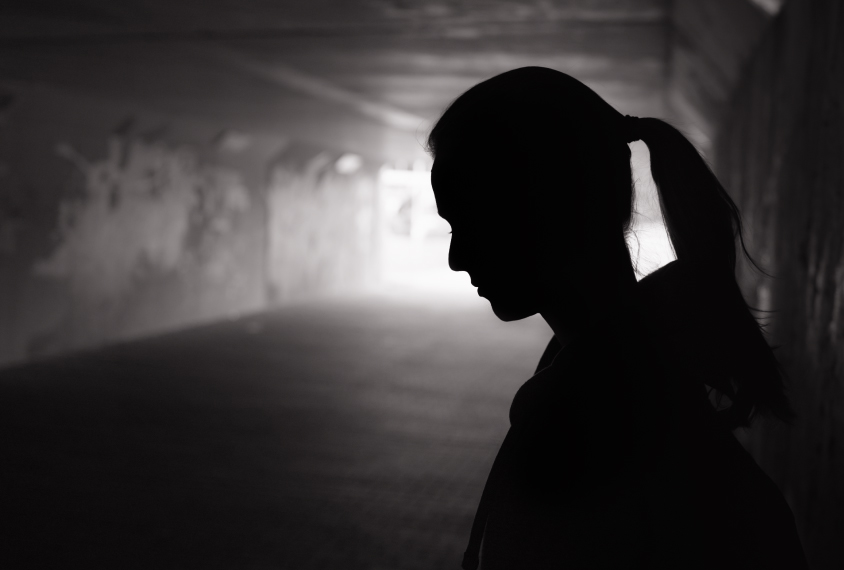 Warning sign: Girls with autism who harm themselves may be at high risk of suicide.

People with autism who harm themselves are more than 30 times as likely as the general population to commit suicide. The risk is especially pronounced among girls and women on the spectrum.

The unpublished findings are based on data from more than 49,000 people with autism and 2.3 million controls in Sweden. Researchers presented the results today at the 2019 International Society for Autism Research meeting in Montreal.

“This should really be a wake-up call,” says Isidora Stark, a clinical psychiatrist and doctoral student at the Karolinska Institutet in Stockholm, Sweden, who presented the findings. “If you have a person with autism who comes with self-harm, then I think all our attention should be to lessen the reasons for self-harm.”

People with autism are known to be at heightened risk of premature death and suicide. Stark began to wonder if self-harm might play a role after she noticed the behavior’s persistence in many of her autistic clients.

She and her colleagues identified people with autism aged 10 to 32 years in Sweden’s national and regional patient registries, which include diagnostic information from all psychiatric and hospital visits. They found 2,953 autistic people and 30,328 controls who had been hospitalized for self-inflicted harm.

The researchers then searched the Swedish Cause of Death Register and found that among those with no history of self-harm, 3.5 percent of the autistic people had died, compared with 0.3 of the controls. The findings suggest that people with autism are at increased risk of premature death from any cause.

This trend is also true among those with a history of self-harm: 5 percent of the autistic people had died, compared with 3.4 percent of the controls.

This risk of suicide also has a sex bias: Autistic girls and women who harm themselves are twice as likely as autistic boys and men who self-harm to die by suicide.

“This sex difference is very significant, and very worrying,” Stark says. “If you are a girl and have autism and engage in self-harm, then there is a high relative risk for suicide.”

Stark says she would like to use the findings to update clinical guidelines for suicide screening in people with autism.