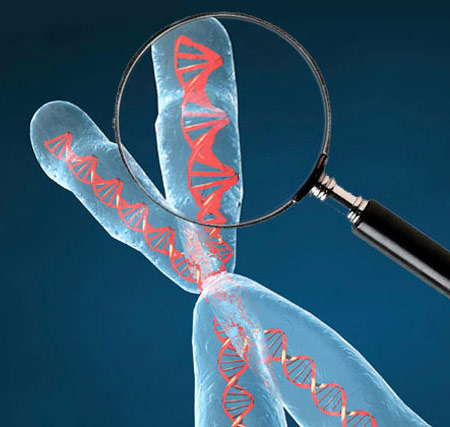 Small duplications and deletions of chromosomal regions that include genes needed for the development of the nervous system are more common in individuals with autism than in controls, according to a study published in the June issue of the European Journal of Human Genetics1.

Duplications or deletions of stretches of the genome, also called copy number variants (CNVs), have repeatedly been linked to autism.

The new study confirms that the odds of an individual with autism having a CNV are the highest for deletions longer than 200 kilobases. It also implicates CNVs as small as ten kilobases in the disorder.

CNVs found in individuals with autism are also more likely than those in healthy controls to disrupt important functions in the cell, the study found.

Of the 41 individuals with autism in the study, 15 carry deletions that include at least one gene involved in gene expression, nervous system development or neuronal signaling. By contrast, only 8 of 123 controls lack genes needed for these functions.

Four individuals with autism also have two inherited functional deletions, one from each parent, supporting the hypothesis that hits in multiple genes can together lead to autism.