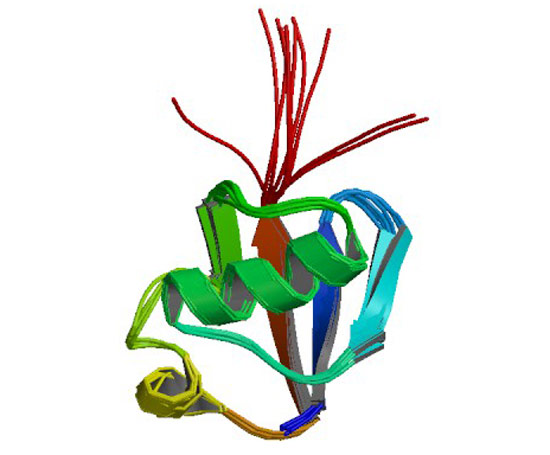 Double trouble: A duplication in PARK2, a gene associated with Parkinson’s disease, has been found in a child with Asperger syndrome.

Two children with Asperger syndrome have disruptions in the PARK2 gene — one child has a duplication in the gene whereas the other has a deletion — according to a study published in February in the American Journal of Medical Genetics.

Researchers first fingered PARK2, or parkinson protein 2, in 1998 in five people with Parkinson’s disease. The protein has since been shown to help degrade neurons that accumulate in the brains of individuals with the disorder.

PARK2 is a ubiquitin ligase E3, which targets proteins for degradation in the cell. Another protein in the same family, UBE3A, is associated with both autism and Angelman syndrome.

PARK2 is also believed to function in the mitochondria. Several studies have linked mitochondrial dysfunction to autism, suggesting a basis for PARK2’s association with the disorder.

A 2009 study found an association with PARK2 deletion in 1,031 people who have autism. Another study that year identified deletions in PARK2 in six people with autism.

The new study describes two children diagnosed with Asperger syndrome who have copy number variations — duplications or deletions — within the gene. This is the first report linking duplications in PARK2 to autism.

The first child, 14, takes numerous medications prescribed for autism and attention deficit hyperactivity disorder, and has highly disrupted sleep patterns. He is also very high functioning, is enrolled in classes for gifted children and plans to graduate early and attend college.

The second child, who is 10 and has the duplication, had delayed development: he did not walk until he was 18 months of age and did not speak until 30 months. He continues to have difficulties with language and social interaction, and has an enlarged head.