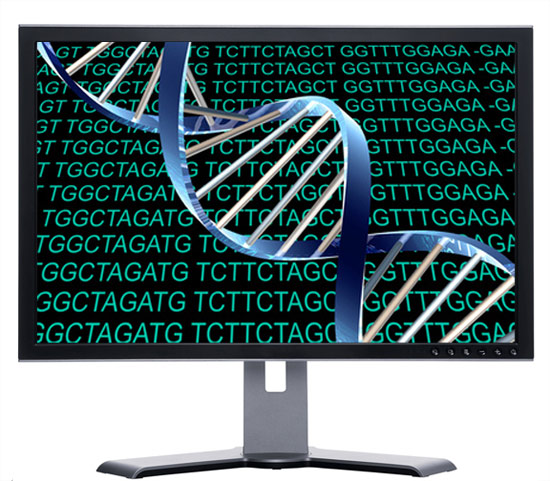 Machine learning: Computer algorithms can detect patterns of gene variants and predict whether they are associated with autism severity.

Children with autism who carry a certain variant of a protein involved in inhibitory signaling have more severe symptoms than those with another variant of the same gene, according to a study published 24 July in the Journal of Autism and Developmental Disorders1. The results suggest that single DNA base changes, called single nucleotide polymorphisms, or SNPs, can predict autism severity.

Every individual has a unique set of SNPs, but only a subset of these have been associated with diseases. Several studies have linked individual SNPs to a higher-than-average risk of autism.

In the new study, researchers used computer algorithms, called machine-learning methods, to compare 29 SNPs in nine autism candidate genes among 65 children characterized with mild to moderate autism and 53 children with a more severe form of the disorder. The researchers classified autism severity based on the participants’ score on the Childhood Autism Rating Scale, a checklist used to rate the degree of autism symptoms.

The researchers selected autism candidate genes that are involved in the gamma-aminobutyric acid (GABA) pathway, which inhibits signals in the brain in response to the GABA neurotransmitter. Several studies suggest that autism stems from an imbalance between excitatory and inhibitory signals.

Individuals with severe autism are more likely than those with mild to moderate autism to have one form of the rs878960 variant of GABRB3, the study found. GABRB3 is a component of GABA receptors that transmit inhibitory signals.

Other variants of GABRB3 are also known to be more common in individuals who have autism than they are in controls2.

The researchers looked at only a small number of autism candidate genes, but the results suggest that a larger analysis could identify a pattern of SNPs that contributes to autism severity.