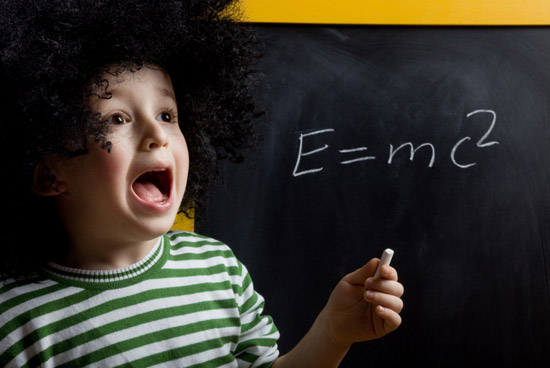 Double jeopardy: Children with attention deficit hyperactivity disorder have some of the same mutations as those diagnosed with autism or schizophrenia.

Individuals with attention deficit hyperactivity disorder (ADHD) have a higher rate of DNA duplications and deletions, including some in regions linked to autism and schizophrenia, according to a study published 23 October in The Lancet.

Individuals with schizophrenia, autism or intellectual disability are known to have a higher frequency of large duplications or deletions in stretches of DNA — called copy number variations (CNVs).

People with ADHD often have a diagnosis of intellectual disability. When the researchers excluded participants with an intelligence quotient below 70, they found fewer CNVs in those with ADHD — about 1.7-fold more than in controls.

The researchers also found duplications in the 16p13.11 region in a set of 825 Icelandic individuals with ADHD compared with 35,242 controls, further linking this region to the disorder. They also report a higher frequency of mutations associated with schizophrenia, but not autism, in these individuals.