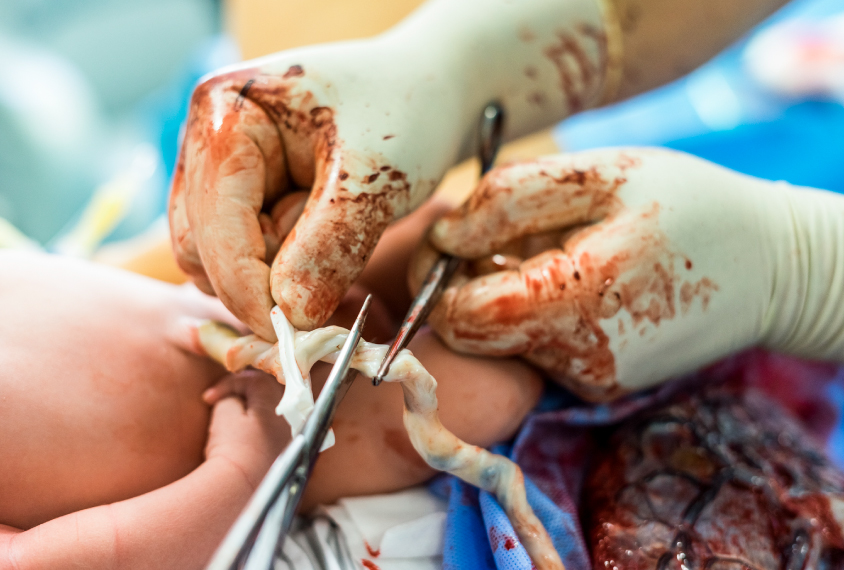 Cost of entry: Participants in a safety trial of stem cells for autism ponied up $7,200 apiece.

Hyperbaric chambers. Dietary supplements. Special diets. Dorinda Weeks’ son Aaron had tried them all. Ever since Aaron was diagnosed with autism at age 4, Weeks had resisted medication and behavioral therapies supported by science in favor of alternative approaches.

Aaron had repetitive behaviors such as hand-flapping, persistent gastrointestinal distress, hyperactivity and sensory sensitivities to food. And none of these treatments helped.

In 2014, when Aaron was 9, Weeks decided to try a more invasive therapy. “I was at a point in my life where I just had to do something for [him],” Weeks recalls.

She enrolled Aaron in a clinical trial led by a for-profit company called the Stem Cell Institute in Panama City, Panama. During four visits to Panama over nine months, Aaron received infusions of stem cells harvested from tissue that lined donated umbilical cords; using stem cells from donated umbilical cord tissue is illegal in the United States. The institute charged $1,800 for each of Aaron’s visits, according to his mother.

Findings from the small trial, published in June in Stem Cells Translational Medicine, suggest that this type of stem cell infusion is safe for children with autism1. The trial enrolled 20 autistic children, but did not include a control group who didn’t receive stem cells — and so was not designed to assess the treatment’s effectiveness. Still, it hinted at small improvements in motor skills and social behaviors, according to the study.

“The trends observed in this study are indicative of potential therapeutic benefits,” lead researcher Neil Riordan, founder of the Stem Cell Institute, wrote in an email sent to Spectrum by a spokesperson.

The results echo those of a 2017 study at Duke University that reported that infusions of stem cells taken from stored umbilical cord blood are safe.

“When there’s more than one group reporting similar results, it tends to look more like a validation,” says Arnold Kriegstein, professor of neurology at the University of California, San Francisco. But he cautions that the findings are about safety only, and neither study tested the treatment against a placebo. There is also no convincing explanation for how the stem cells might treat autism, he says.

Other experts question the ethics of making families pay to participate in such trials.

“It’s not right to charge patients for unproven stem cell injections, even in the context of a study,” says Paul Knoepfler, professor of cell biology and human anatomy at the University of California, Davis. “Those running the study financially benefit from it, and stand to benefit if the results turn out a certain way.”

The U.S. Food and Drug Administration has approved the use of stem cells for blood disorders, including cancer, but not for autism. The treatments must use stem cells from umbilical cord blood or bone marrow. However, it is illegal in the U.S. to culture stem cells for treatments without federal approval. The Stem Cell Institute used cultured cells in its trial, a practice that is legal in Panama.

Weeks says Aaron was one of the 15 autistic children aged 6 to 15 who completed the trial; 5 children dropped out. The children received four stem cell infusions over four days every 12 weeks for nine months; each dose takes five minutes to administer, Weeks says.

Children reported several instances of mild fatigue, headache and fever, and their parents reported fewer instances of obsessive-compulsive behavior and tics. The treatment did not seem to have any serious side effects, the researchers say.

The team gave parents of the participants two questionnaires — the Autism Treatment Evaluation Checklist and the Childhood Rating Scale — before and after the trial. The scores of eight of the children improved on these tests, according to the parents; the researchers did not report scores for the other seven, and did not explain why.

However, the parents and the researchers were all aware that the participants had received the treatment. Parents of autistic children are particularly vulnerable to placebo effects, says Jeremy Veenstra-VanderWeele, professor of psychiatry at Columbia University in New York who was not involved in the trial. The placebo effect is amplified when parents pay to participate or when the therapy is invasive, because parents are invested in having the treatment work, he says.

Riordan and his colleagues did not mention in the paper that the families had to pay for the infusions. But Riordan told Spectrum that the $7,200 the institute charged parents was “to defray costs outside of the treatment. The actual treatments were provided free of charge.” Weeks says that the trial, travel and other expenses totaled more than $20,000.

Thousands of parents have pinned their hopes on stem cell treatments for autism. One Facebook group devoted to the cause has more than 9,500 members, for instance, and several members ask for advice on whether to travel to Panama. Riordan says the institute has treated hundreds of children with autism.

The Stem Cell Institute, on its website and Facebook group, hosts videos and shows pictures from American athletes and celebrities including the actor Mel Gibson to promote its offerings.

Riordan is the founder of several other clinics, including one in Costa Rica that was shut down by the government there in 2010 and one in Southlake, Texas that is still operational. He has also launched a Texas-based company called Aidan Products that sells nutritional supplements. According to the company’s website, the supplements improve circulation, boost the immune system or “stimulate your body’s ability to mobilize your own stem cells.”

The institute offers treatments for conditions other than autism, such as cerebral palsy and multiple sclerosis. Bernard Marcus, a philanthropist whose foundation donated $26 million to the Duke trial, visited the institute for treatment for a chronic lung condition, Riordan says.

Scientists who led the Duke study did not respond to multiple requests for comment, but some experts including Kriegstein have criticized the rationale for that trial.

So far, the only evidence that treatments like this one work is anecdotal. For instance, Weeks says she quickly noticed that Aaron was more communicative and, for the first time, was able to concentrate long enough to build a 100-piece Lego set. Even though the therapy has no scientific backing, she says, she “would do it all over again.”