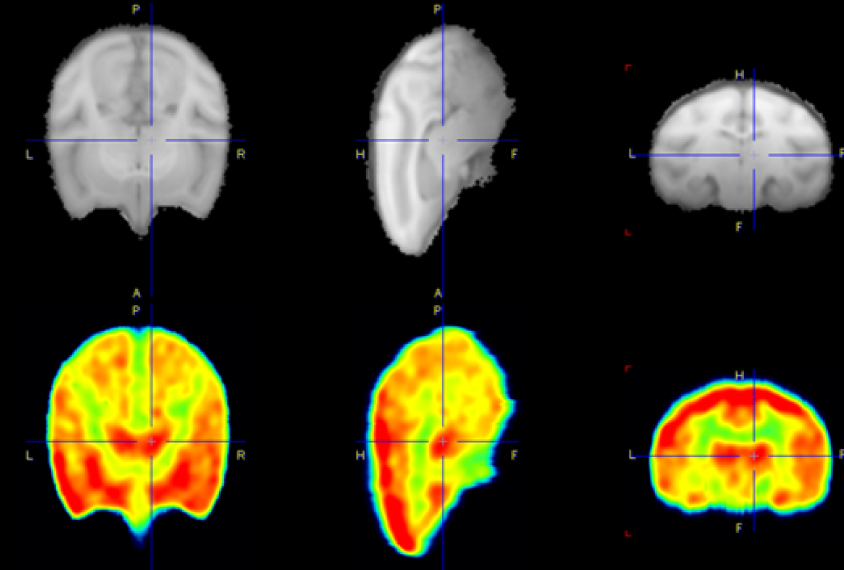 A drug that prevents an enzyme from breaking down a key molecule involved in learning and memory improved cognition and behavior in a small phase 2 study of men with fragile X syndrome. The findings were published today in Nature Medicine.

Showing the cognitive boost in adults “is very, very exciting,” says Randi Hagerman, medical director of the MIND Institute at the University of California, Davis, who was not involved with the study. “A lot of people think, ‘Well gosh, once the brain is formed in adulthood, you’re not going to do much to improve things.’ But this showed that yes, you can improve it in adulthood.”

Fragile X syndrome is the most common inherited form of intellectual disability and a leading genetic cause of autism. A core biochemical feature of fragile X is a decrease in a signaling molecule called cyclic AMP that facilitates long-term memory by strengthening connections between neurons.

The study drug, BPN14770, is developed by Tetra Therapeutics, a clinical-stage biotechnology company in Grand Rapids, Michigan. It blocks the activity of phosphodiesterase-4D, an enzyme in the brain that degrades cyclic AMP. In a mouse model of fragile X, BPN14770 increased cyclic AMP and eased several fragile-X-related traits.

For the new work, 30 men with fragile X participated in a 24-week double-blind crossover study of the drug. The researchers randomly assigned each man to one of two treatment sequences: 12 weeks on the drug followed by 12 weeks on a placebo, or 12 weeks of placebo crossing over to 12 weeks on the drug. Researchers assessed all of the participants at the start of the study and during week 6 and week 12 of each trial sequence. They also asked parents and caregivers to rate changes in the men’s language, daily function and anxiety.

The treatment produced “significant improvement in the language and daily function measures that the families were rating, in conjunction with improvement on this objective test [NIH Toolbox] that’s very hard to have a placebo effect on,” says Elizabeth Berry-Kravis, professor of child neurology at Rush University Medical Center in Chicago, Illinois, who led the study.

Applying lessons learned from what hadn’t worked in past studies, the researchers designed this trial with several unique features.

It’s the first published drug study to measure cognition in people with fragile X using the NIH Toolbox, a set of cognitive tests that can be completed on a tablet or computer. Previous fragile X trials focused on traits such as anxiety and irritability — of prime concern during childhood because they can disrupt a child’s ability to attend school. Once children with fragile X pass puberty, however, parents shift to wondering how their child will function in the adult world.

A second noteworthy aspect of the Tetra trial is that parents and caregivers chose the parameters they used to rate participants. “Sometimes the thing that’s most important to them is not on the rating scale,” Berry-Kravis says. For example, for daily-function outcomes, some parents specified “cleaning up after himself/shaving,” “fewer reminders needed for daily activity” and “staying on task to leave house with fewer prompts.”

Later this year, Tetra plans to launch a phase 3 trial studying the drug in men and adolescent boys, and in women and girls, with fragile X, Gurney says. The study will enroll up to 350 participants at 20 to 30 sites in the United States.