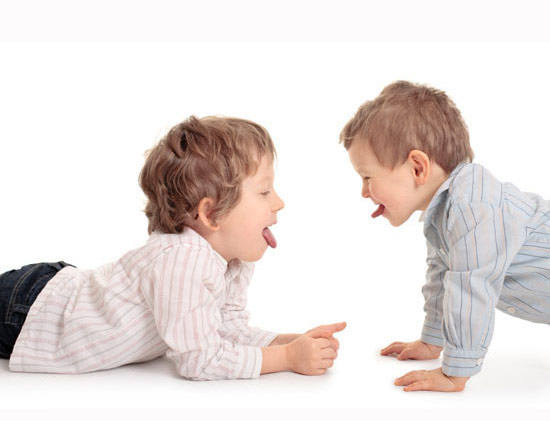 Simon says: A controversial theory suggests that mirror neurons, which are activated when we mimic others, are deficient in autism.

Activity in the mirror neuron system may improve with age in people who have autism, according to a study published in February in Biological Psychiatry. The finding could help resolve contradictory reports on the involvement of mirror neurons in the disorder.

Mirror neurons fire when people observe the actions of others or perform these actions themselves. They may also be involved in empathy and mimicry, which are impaired in people with autism.

Several studies have suggested that mirror neurons are defective in people with autism. For example, a 2007 study showed that children with the disorder have less activity in the frontal gyrus, a brain region that contains mirror neurons, when they watch or imitate facial expressions.

In the past year, however, some studies have called this theory into question, showing no difference in activity of mirror neurons between adults with autism and controls.

The new study suggests that the discrepancy between the results may be a consequence of age. When 21 adults with autism between ages 18 and 54 watched movies of actors showing happy, neutral and disgusted expressions they showed, on average, the same activity in the frontal gyrus as did 21 controls. However, among those with autism, activity in the region increases with age.

Older participants with autism also score better on tests of social behavior. However, 20 individuals with schizophrenia, who also score lower than controls on the social functioning scale, do not improve their scores with age, suggesting that the effect is specific to autism.

Adults with autism may develop compensatory mechanisms that allow them to improve their social skills, the researchers say, suggesting that studies should take participants’ age into account.