Cognition and behavior: Children with autism struggle to understand words 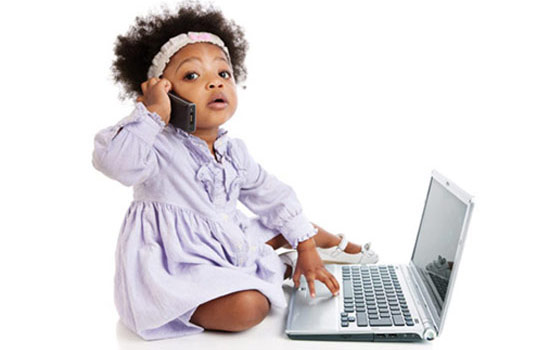 Talking points: The number of words children with autism use in their speech may not reflect their overall vocabulary.

Children with autism understand fewer words than their verbal ability would suggest, according to a study published in December in the International Journal of Language and Communication Disorders.

Children generally understand words before they are able to pronounce them. For example, a child who uses about 20 words typically understands about 160.

In the new study, researchers evaluated the vocabulary of 152 preschoolers with autism — ages 29 to 54 months — who have a well-described delay in language. They found that one-third of the children are more impaired in their ability to understand words than in their ability to speak them.

Overall, these children still understood more words than they spoke, but the difference between the two numbers is smaller than the recognized norm.