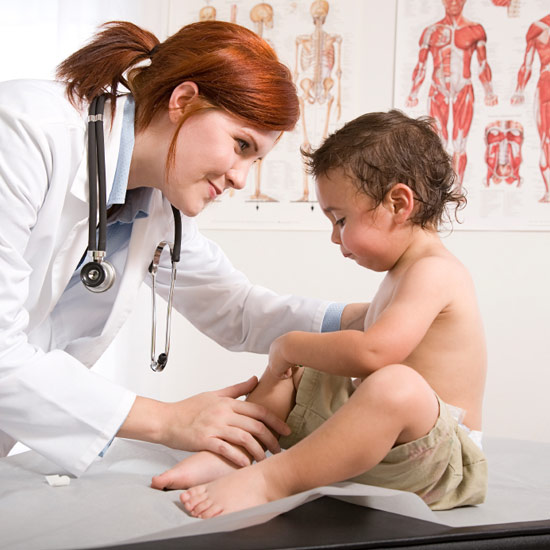 Altered development: Some children with autism show early signs of the disorder, whereas others develop normally and experience a sudden loss of skills.

Regression, a sudden loss of language and social ability, does not lead to more severe autism, according to a study published in March in the Journal of Autism and Developmental Disorders. The study suggests that how autism develops does not influence the long-term outcome of children with the disorder.

A 2010 study of 2,720 children with autism found that regression predicts that a child will have more severe autism, including a greater likelihood of never being able to talk.

Other studies, although smaller, have reported that regression has no effect on outcome.

In the new study, researchers classified 280 children between 2 and 7 years of age into four groups, using responses to the Autism Diagnostic Interview-Revised (ADI-R), a parental questionnaire used to diagnose autism.

These groups include ‘early onset’ — children who show symptoms before 12 months of age — and ‘regression.’ The researchers also defined two more subtle categories unique to this study: ‘delay and regression’ — children who have both early symptoms and loss of ability — and ‘plateau,’ those who progress normally up to a certain age, but then stop showing the developmental improvements that come with age.

There is no difference in outcome among the four categories, the study found.

The researchers assessed the children’s current social and communication ability using four measures for diagnosing autism: the ADI-R, the Vineland Adaptive Behavior Scales, the Autism Diagnostic Observation Schedule, and the Mullen Scales of Early Learning. They also controlled for the children’s ages, which did not vary significantly among the groups.