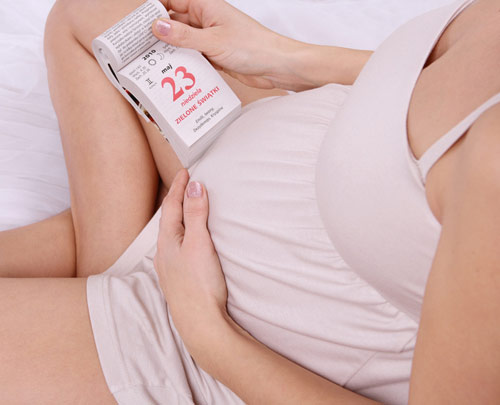 Critical period: A large study using an online voluntary database links gestational age at birth to the severity of autism.

Both premature and post-term babies develop more severe symptoms of autism than those born close to their due dates, according to a study published 16 March in the Journal of Autism and Developmental Disorders1.

Several studies published in the past few years show that preterm babies have about three times the risk of developing autism compared with controls.

Studies also show that autism prevalence is higher for children with low birth weight when compared with the population average, further complicating the picture. Whether these associations could be a cause or a consequence of the disorder remains unclear.

In the new study, researchers made use of the Interactive Autism Network, a voluntary online research database that collects parental reports about children diagnosed with autism, to look at the effect of gestational age at birth on the symptoms of 4,188 children with the disorder.

The data collected include whether a child was born very preterm (before 34 weeks), preterm (between 34 and 36 weeks), at term (37 through 41 weeks) or post-term (42 weeks or more). The mothers also completed questionnaires assessing their children’s skills and abilities, including the Social Communication Questionnaire (SCQ) and the Social Responsiveness Scale (SRS).

Using parental-report questionnaires such as the SRS and SCQ to measure autism severity is practical for large, online studies such as this one, but they do not involve direct observation of the child who is being assessed.

On average, children who were born very preterm, preterm and post-term had higher SRS and SCQ scores, indicating more severe autism, than those born at term, the study found. The largest increase was in children born very preterm. This association was still significant when the researchers controlled for the child’s gender, ability to talk, intelligence quotient and birth weight.

Studies have shown that the environment within the placenta can affect gene expression, for example through circulating maternal antibodies. Spending a longer or a shorter period of time within this environment might alter brain development such that it leads to autism symptoms, the researchers say. The alternative is that the underlying cause of autism also influences gestational age at birth, they say.