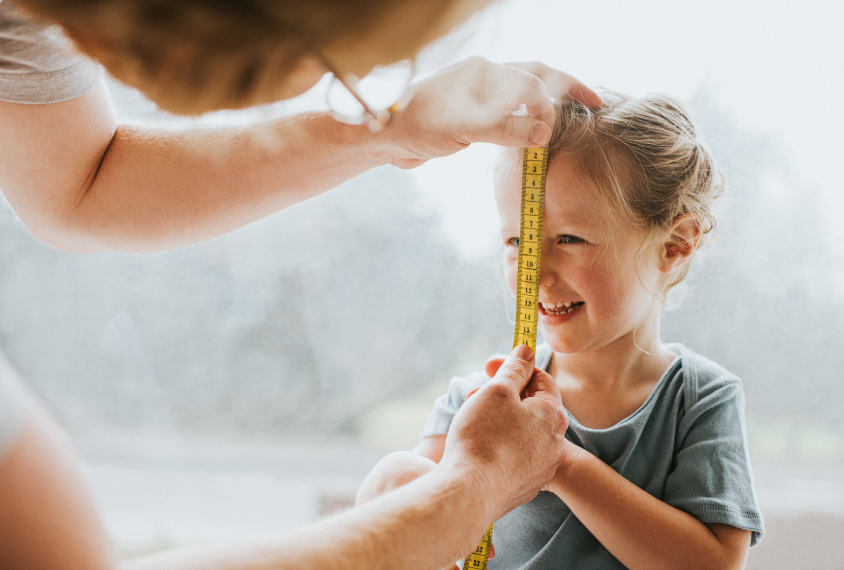 Physical flags: Children with autism are more likely to have unusual facial features, such as prominent foreheads, than are controls.

The presence of any of three abnormal physical features — an asymmetrical face, tufts of hair growing in the wrong direction or a prominent forehead — can help diagnose autism, according to a study published 6 June in the Journal of Autism and Developmental Disorders1.

Individuals with autism often have a number of unusual physical characteristics, called dysmorphologies, such as wide-set eyes or broad foreheads. Dysmorphic features may mark a subgroup of individuals who have autism with a distinct underlying genetic cause.

A more precise picture of the pattern of dysmorphic features in autism could provide the basis for a screening tool for the disorder.

In a 2011 study, researchers compared the physical features of 224 children with autism with 224 controls matched in pairs by age and gender. They found 48 features, such as deeply set eyes, expressionless faces and thin upper lips, that are more common in children with autism than in controls.

They then classified different features according to severity. ‘Common variants,’ such as prominent ears, are present in more than four percent of the general population, whereas ‘minor’ abnormalities are rarer. The researchers also identified two ‘major’ abnormalities — an ‘open-mouthed appearance’ and ‘expressionless faces’ — that are severe dysmorphologies caused by abnormal development2.

In the new study, the same team reanalyzed these data to determine whether a subset of these features can help predict whether a child has autism. On average, children with autism have 1.3 major abnormalities, 10.6 minor ones and 8.3 common variations, whereas controls have 0.3, 5.7 and 3.2 respectively.

Using six or more common variants as a cutoff for an autism diagnosis accurately diagnosed 88 percent of the children with autism and misclassified only 22 percent of controls.

The researchers also used a statistical analysis to create a decision tree, based on the features that are the most prevalent in autism. First, they classified children with an asymmetrical face as part of the autism group. When they compared this designation with the children’s true diagnoses, they found that only three percent of the controls meet this criterion.

The researchers also placed children with abnormal hair whorls — multiple tufts of hair growing in the opposite direction from the rest — as well as children with a prominent forehead in the autism group. These three factors accurately identified 96 percent of the autism sample and misclassified 17 percent of controls.