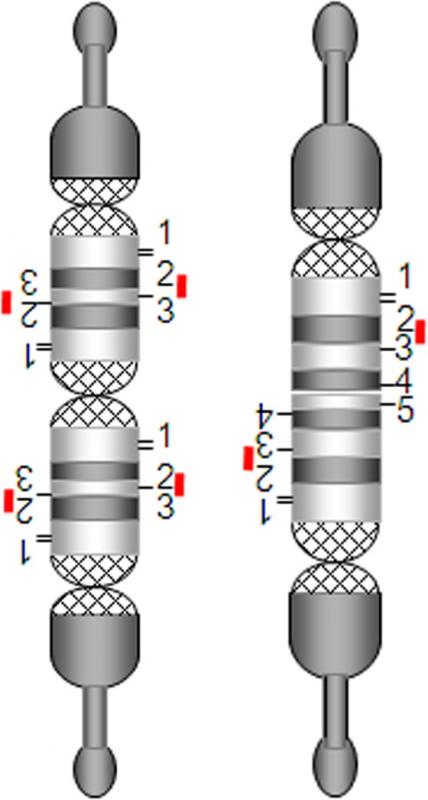 Puzzling results: Duplication of a region on chromosome 15 has different effects in different people.

The first postmortem study to examine the effects of chromosome 15 duplication on gene expression shows completely divergent results, suggesting that the effect of genetic duplications is far from predictable, according to a study published last month in the Journal of Medical Genetics 1.

Between 1 to 3 percent of people with autism are estimated to carry duplications of 15q11-13, a region on chromosome 15.

The researchers examined gene expression in the brains of two deceased individuals ― one of whom had been diagnosed with autism ― who carried extra copies of 15q11-13, as well as six age and gender-matched controls with normal 15q11-13 levels.

The gene expression from an 11-year-old boy with severe cognitive impairment who had four extra copies of the 15q11-13 region on his maternal chromosome shows expected increases predicted by the quantity of each gene. For example, the researchers found an estimated four- to five-fold increase in the expression of UBE3A, a gene on the 15q11-13 region that codes for a protein-degrading enzyme.

This is consistent with previous work on fibroblasts from an individual with chromosome 15 duplication, which found increased UBE3A expression in cells containing extra maternal copies of the 15q11-13 region2.

However, in the current study, cells from the second postmortem brain, that of a 26-year-old woman with autism, show that despite having two extra copies of most of the 15q11-13 region, expression of several of the regionʼs genes, such as UBE3A and GABA receptor genes, is diminished compared with controls.

The results suggest that the genetics underlying autism is “not so simple,” says Xinyu Zhao, an assistant professor of neurosciences at the University of New Mexico in Albuquerque, who was not involved with the work. “Gene deletions and duplications could have effects that we canʼt really predict.”

To understand the entire mechanism of autism, researchers have to be open-minded about the role of genes and epigenetics, Zhao adds. “Thatʼs the lesson of the study.”

Compared with the boy and others who have similar duplications, the womanʼs language skills were advanced, says Edwin Cook, a visiting professor of psychiatry at the University of Illinois in Chicago. That, and the fact that her seizures were less severe than a typical case, suggests that the woman could have had a protective gene, he says.

“Researchers or clinicians often think there are either rare variants [including chromosomal disorders or other copy number variations] or common variants that may act as modifying genes,” Cook says. “However, it’s probably a combination of the two.”

“When you throw in these extra maternals, itʼs almost like thereʼs too many partners in the dance,” says lead investigator Janine LaSalle, a professor of microbiology and immunology at the University of California, Davis.

Deletions in this region result in neuro-developmental disorders such as Prader-Willi and Angelman syndromes.

Although she had a paternal copy of chromosome 15, the woman in the study showed features reminiscent of Prader-Willi syndrome, such as binge eating and hoarding behaviors ― which are usually caused by deletions in paternal copies.

The authors note that this is surprising, but consistent with her deficiencies in paternal gene expression. The gene expression deficiency might result from a mismatching of the womanʼs existing chromosomes, they say.

Because the study sample is so small, the womanʼs case could well prove to be an outlier, notes Cook. “The question is obviously, after 10 more brains, will there be 10 different patterns?” he says.

The findings of the current study are preliminary, but more brains may be available: at least six individuals with chromosome 15 duplication ― including the cases in the current study ― have died unexpectedly and suddenly in the past two years.

Last year, the Isodicentric 15 Exchange Advocacy and Support group, known as IDEAS, issued a physician warning stating that the risk of sudden death in these individuals is roughly one percent. The Autism Tissue Program, which provided the brains for the new study, is working with IDEAS to obtain consent to use brains, should this happen to others.