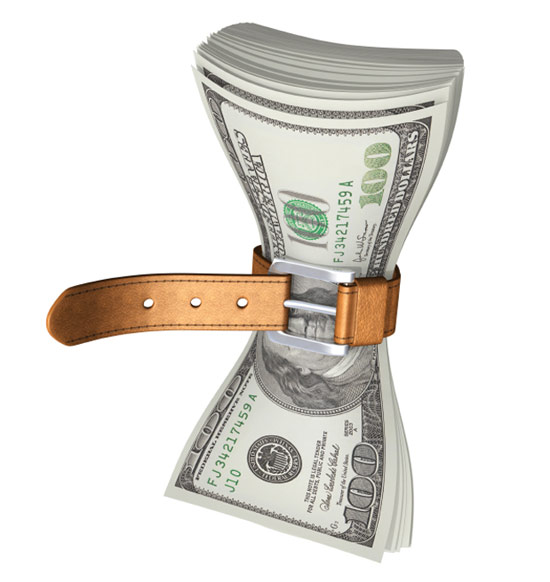 Federal support for autism research quadrupled between 2003 and 2010, but those boom days are over, National Institute of Mental Health director Thomas Insel told attendees at the International Meeting for Autism Research in San Diego yesterday.

The base budget for the National Institutes of Health (NIH) was slashed by $1.6 billion this year, forcing one percent cuts across the board. Meanwhile, $122 million earmarked for autism research from the American Recovery and Reinvestment Act — the stimulus bill passed early in the Obama administration — ran out in 2010.

“We’re concerned and we hope that you are concerned as well,” Insel told the audience. “We are at a turning point.”

In 2009, the last year for which numbers are available, the NIH funded two-thirds of the $314 million spent on autism research. This year’s cuts will affect both investigators who already have grants — which will receive one percent less than in 2010 — and those applying for funding.

“We also won’t have as much as we like for new and competing grants this year,” Insel said. “We will be reducing the number of new awards very significantly.”

“There’s a bit of a taboo in Congress these days to do disease-specific authorizations,” Insel said.

“There’s still the opportunity to do some really great science,” he said. “It’s just not quite as much of an opportunity as we’d like.”