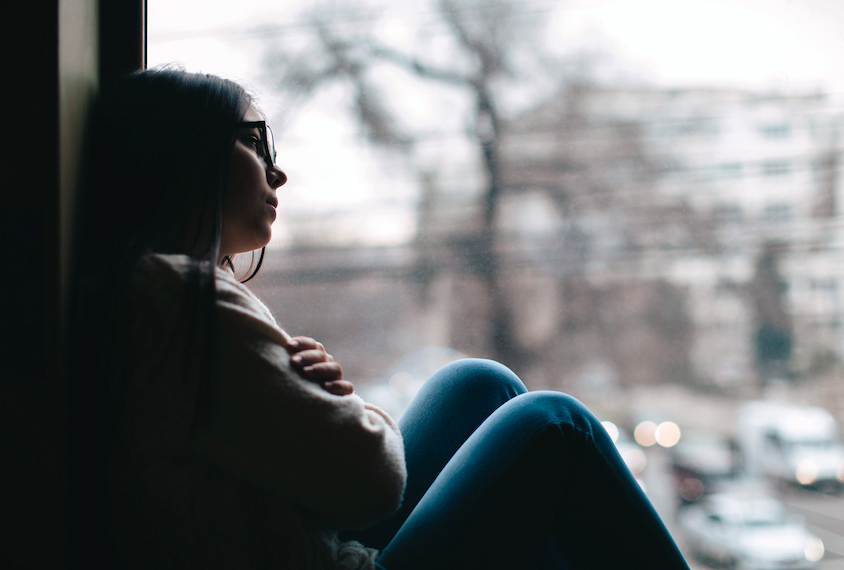 Researchers presented the findings last week at the 2022 International Society for Autism Research annual meeting. (Links to abstracts may work only for registered conference attendees.)

The findings cast a spotlight on the convergence of gender, sexuality and autism. Autism is three to six times more common among people who do not identify with the sex they were assigned at birth than it is in the general population, yet scant research has considered the health consequences of this overlap.

The results likely reflect the ‘minority stress model,’ which posits that people who belong to a minority group experience chronic stress that can cause poor health, says Malak Enayetallah, a research assistant at the Simons Foundation (Spectrum’s parent organization) who works in Wendy Chung’s research group.

“The more minority statuses you identify with, the higher discrimination and stigmatization that you face,” Enayetallah says, “which could then explain the higher prevalence of these co-occurring conditions.”

Data for the study are based on 980 adults, aged 18 to 46, enrolled in Simons Powering Autism Research (SPARK), a large genetic study of autism. The participants completed surveys that probed past and current diagnoses of eight different mental health conditions. Participants also indicated whether they identify as male, female or nonbinary, and reported their sexual orientation.

Many autistic adults in the cohort belong to a sexual or gender minority: 55 percent identify as women, about 9 percent as nonbinary and 40 percent as LGBTQ+. Katherine Gotham and her team at Rowan University in Glassboro, New Jersey, devised the original survey.

Those who identified as LGBTQ+ were significantly more likely to report a diagnosis for every condition except substance misuse, relative to non-LGBTQ+ autistic adults.

The findings corroborate the results from a 2020 study based on an internet survey, in which autistic adults who also identify as a sexual or gender minority were more likely to report mental illness and poor physical health compared with straight and cisgender people with autism.