Autistic and non-autistic youth get different healthcare as they age 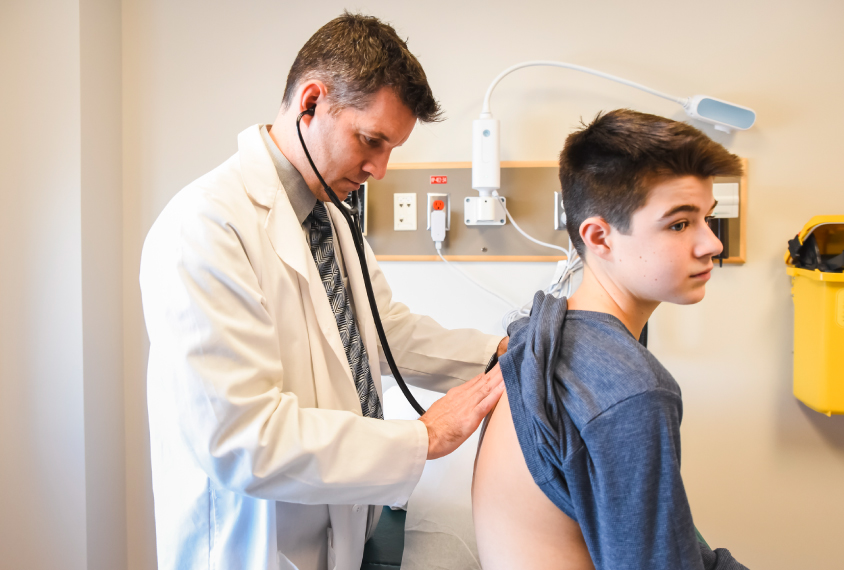 Young people with autism receive more mental health services and less gynecological or urgent care than their neurotypical peers, a new study shows1. They may also get more consistent primary care than non-autistic youths during the transition from adolescence to young adulthood.

Young adults with autism can experience a variety of additional physical and psychiatric conditions, but past research suggests that their healthcare needs frequently go unmet and that they experience a ‘services cliff’ as they transition into adulthood.

The new study evaluated the care autistic teenagers and young adults get through Kaiser Permanente Northern California, a large integrated healthcare system that has made efforts to improve its interactions with autistic people. Researchers compared patterns of healthcare utilization and its costs for 4,123 autistic teens and young adults and 20,615 age-matched peers diagnosed with attention deficit hyperactivity disorder (ADHD) or diabetes, over a two-year period. They also considered a random sampling of 20,615 teenagers and young adults from the general population. The findings were published in June in Autism.

The autistic youth got more care than their peers in the general population as they transitioned from childhood to adulthood, the analysis showed. Across all groups, fewer young adults than teenagers saw a primary care physician during the study period, but this gap was smaller for the autistic group: Visits dropped 10 percent between autistic adolescents and young adults, compared with an approximately 20 percent drop for the other groups.