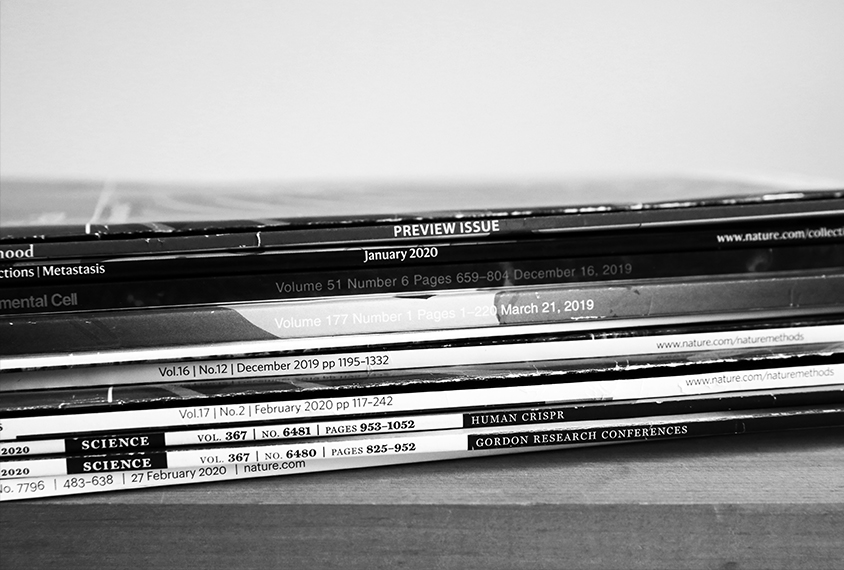 PLOS data: Researchers have to make all data necessary to replicate their study’s findings publicly available at publication, according to PLOS journals’ policy.

Last month, the journal PLOS ONE added an editorial “expression of concern” to an autism brain imaging study it published seven years ago, following a dispute over access to the study’s materials and raw data.

For the study — which has been cited 138 times, according to Clarivate Analytics’ Web of Science — researchers used electroencephalography (EEG) to record brain activity in 20 autistic people and 20 non-autistic people as the participants listened to an audio clip in which the same syllables were repeated in a happy, angry or neutral voice.

Non-autistic people showed large changes in brain activity when listening to emotional speech sounds, the study reported, but people with autism did not, suggesting that they have difficulties in recognizing vocal emotions. “All data underlying the findings are fully available without restriction,” the researchers wrote in 2014.

But since then, the investigators have not shared their EEG data or the auditory stimuli used to collect those data with other researchers. The denial not only contradicts the researchers’ original statement but also violates the journal’s policy.

PLOS ONE published the expression of concern on 16 August after “a reader contacted PLOS after experiencing difficulties in obtaining access to the raw underlying data and stimuli data,” says David Knutson, senior manager of communications at PLOS ONE.

That reader’s message prompted the journal’s editors to follow up with the researchers, who “stated that they were unable to share the raw data underlying their study due to data-sharing restrictions imposed by the Institutional Review Board in the ethics approvals and consent forms for this study,” Knutson says. “This restriction is recognized by PLOS, but authors should make these limitations clear in their data availability statement at the time of submission.”

The researchers shared a processed EEG dataset, which could only be used to replicate the paper’s statistical analysis. The researchers also told the journal that they had patented the auditory stimuli and thus could not share them publicly, according to the editorial note.

Lead investigator Yawei Cheng, director of the Institute of Neuroscience at the National Yang Ming Chiao Tung University in Taiwan and an editorial board member for PLOS ONE when the paper was published, did not reply to Spectrum’s requests for comment.

In March 2014, four months before Cheng’s study appeared, PLOS journals changed their policy to require that researchers make all data necessary to replicate their study’s findings publicly available, without restriction, at publication. If there are legal or ethical reasons to hold back a paper’s data, the “authors must indicate how others may obtain access to the data,” according to the PLOS policy.

But only about 20 percent of studies in PLOS ONE acknowledge that their data has been deposited into an online repository, the journal’s preferred method for data sharing, according to a 2018 study of more than 47,000 papers published from March 2014 to May 2016. Another 7.4 percent include datasets with restricted access, and 70 percent say that all data are reported directly in the text and supplemental information section. The latter form of reporting is problematic because scientific studies often contain only summary data, instead of raw values, and thus cannot be easily replicated, according to the 2018 study’s authors.

“It’s not uncommon for researchers to not make their raw data available, and there can be a lot of reasons for that,” such as research dealing with sensitive matters, says Mark Rothstein, professor of law and medicine and director of the Institute for Bioethics, Health Policy and Law at the University of Louisville School of Medicine in Kentucky, who was not involved with the study.

Many journals and funding agencies, such as the U.S. National Institutes of Health, do not require that data be publicly shared, but that agency has announced new data-sharing guidelines scheduled to go into effect in 2023.

In the case of Cheng’s study, “maybe the journal editors thought that they had — I don’t want to say misrepresented — but the authors didn’t indicate exactly the level of availability that the data would have,” Rothstein says. “They specified that the raw data would be available and so forth, but what was actually shared was something less than that. I think that’s the issue.”