Autism has no impact on family size in Sweden 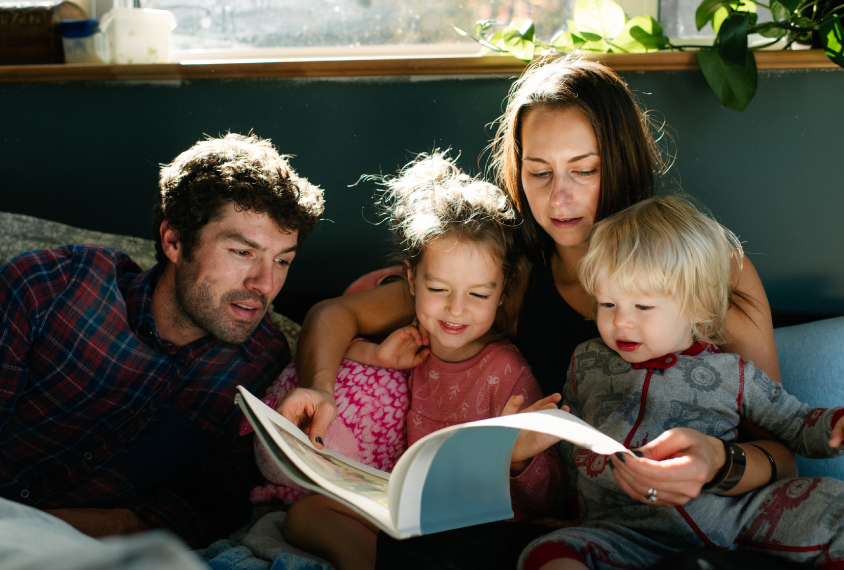 Family room: Families with children on the spectrum are no different in size from those without.

New data from Sweden challenge the idea that parents of autistic children refrain from having more children, a practice known as ‘reproductive stoppage1.’

“There is no reason to make alarmistic statements and add to the unnecessary stigma that sometimes is associated with having children with psychiatric disorders,” lead investigator Ralf Kuja-Halkola, a statistician at the Karolinska Instituet in Stockholm, wrote in an email.

Previous studies have examined whether an autism diagnosis affects subsequent family size. For instance, a 2014 study in California reported that parents with at least one child on the spectrum are more likely than parents of typical children to stop having children2. A 2015 study in Denmark found that parents whose firstborn child has autism are less likely to have a second child3.

Kuja-Halkola and his colleagues reviewed 2.5 million Swedish births from 1987 to 2013. They tracked up to five live births per mother, beginning with her firstborn, until she was 55 years old. Approximately 1 percent of these children have autism.

They found that roughly 80 percent of Swedish families eventually include multiple children, regardless of whether the firstborn child is autistic.

The researchers then extended the analysis to include families in which either the first or second child was the first to have autism. More families eventually had at least one more child compared with families whose first two children were typical.

After factoring in all birth orders, there is no cumulative impact of an autism diagnosis on family size in Sweden, the researchers say. “Families with autistic children are not so different from those without,” Kuja-Halkola says.

These results may not be transferable to other countries, however. The cost of having a child with autism is lower in Sweden than in the United States, the researchers note, thanks to Sweden’s national healthcare system and support services.