Autism diagnosis often followed by identification of other conditions 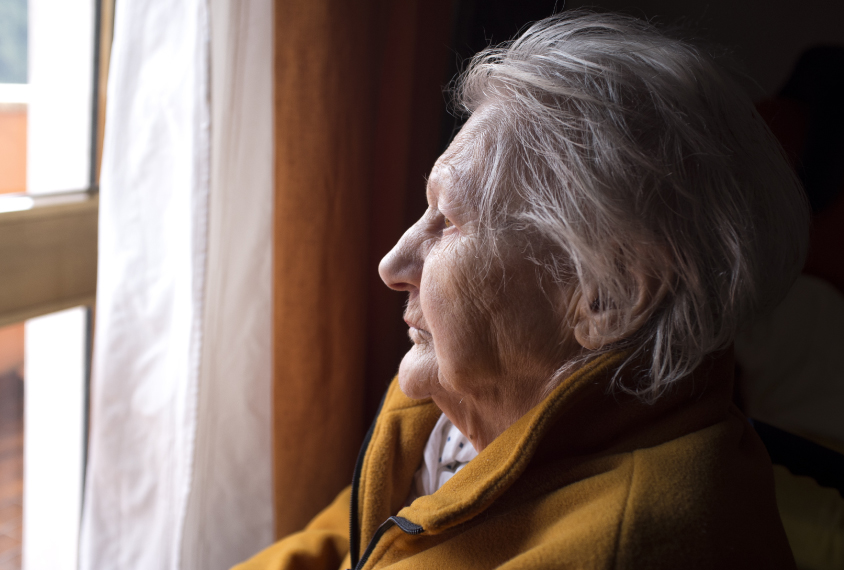 Behavioral conditions such as attention deficit hyperactivity disorder (ADHD) crop up in about one in three autistic people within 15 years of their autism diagnosis. About 20 percent of autistic people are diagnosed with anxiety in that time period.

A study of nearly 6 million people reveals the onset and prevalence of nine such diagnoses that often accompany autism1.

The work, which includes 30,423 people with autism, is the largest to focus on psychiatric and developmental conditions that occur together.

Most of the findings fit with prior research. For example, the ADHD finding jibes with several smaller studies reporting that roughly one in three people with autism has ADHD. But the new analysis draws on an unprecedented amount of data.

“We’ve gone from the ‘whole Earth’ down to the street level; we’ve pixelated the data — and when we did that, it was quite a surprise. We found that comorbidity was pervasive,” says lead researcher John McGrath, Niels Bohr Professor at Aarhus University in Denmark.

Experts hail the study as a technical feat.

“This was a huge data repository that gave us unique abilities to look at the relationships between these disorders,” says Paul Lipkin, director of the Interactive Autism Network at the Kennedy Krieger Institute in Baltimore, Maryland, who was not involved in the research.

McGrath and his colleagues combed Danish national registries dating back to the 1960s for the mental health diagnoses of 2,958,293 men and 2,982,485 women. The registries include everyone born in Denmark from 1900 to 2015.

Health conditions in Denmark are diagnosed using the International Classification of Diseases; because the study period extended over decades, the diagnoses were made under various versions of the manual.

To account for the evolving definitions of conditions, the researchers outlined 10 broad classes, ranging from developmental and mood disorders to substance misuse and various forms of dementia.

They probed associations between pairs of conditions over time. They found, for example, that about 9 percent of autistic people are diagnosed with schizophrenia within 15 years of their autism diagnosis.

The results are a reminder to clinicians to watch for features of the other nine conditions in autistic people.

Some conditions showed up less often in the Danish sample than they do in other populations of autistic individuals. Intellectual disability, for example, was diagnosed in about 15 percent of people in the 15 years following a childhood autism diagnosis; the U.S. Centers for Disease Control and Prevention puts this number closer to 31 percent.

Roughly 20 percent of autistic people received a diagnosis of a neurotic condition, such as anxiety — previous studies have estimated anywhere from 11 to 84 percent. The estimate from this study is on the low end because some clinicians may consider anxiety a part of autism and therefore don’t diagnose it separately, says Ann Neumeyer, medical director of the Lurie Center for Autism at MassGeneral Hospital for Children in Boston, who was not involved in the study.

The study also breaks fresh ground for a group that gets little research attention: middle-aged autistic adults. More than 10 percent of people diagnosed with autism from age 40 to 60 develop a dementia condition such as Alzheimer’s disease within 15 years.

“There’s a loss of skills as people get older, or an increased incidence of a dementing process, which no one has measured, to my knowledge,” Neumeyer says.

The data are hosted on an interactive website and detail sex- and age-specific risks for each pair of conditions. McGrath says his team is working to add information from more participants.