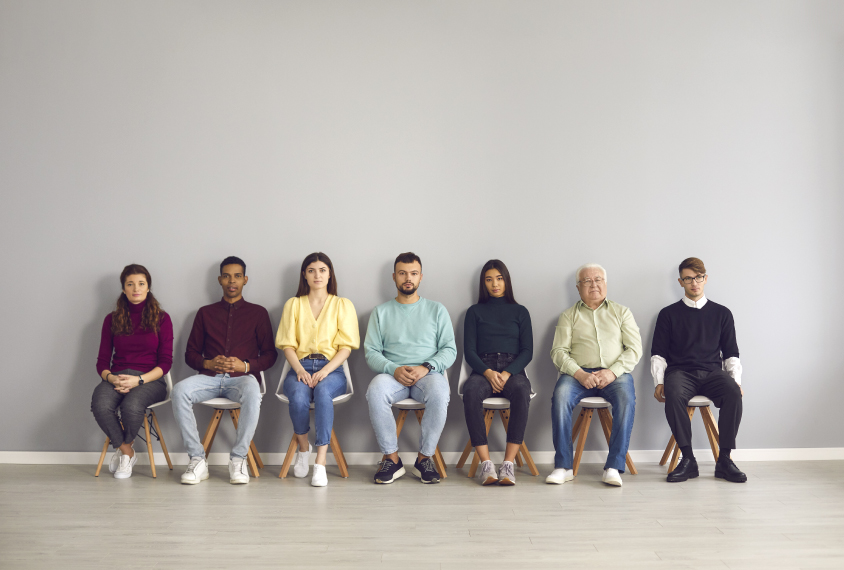 Black, Hispanic/Latino and Asian/Pacific Islander autistic people in the United States have higher odds of having co-occurring health conditions, such as diabetes, cardiovascular disease or hypertension, compared with white autistic people, according to a new study.

The same disparities exist in the general population and are likely linked to multiple factors, including a lack of access to healthcare, exposure to poorer air quality and systemic discrimination toward these racial and ethnic groups, says lead investigator Whitney Schott, research scientist at Drexel University in Philadelphia, Pennsylvania. Genetic differences may also play a role, the study notes.

Schott and her colleagues analyzed the prevalence of health conditions listed in insurance claims data for more than 155,000 autistic and 466,000 non-autistic adults in the U.S. who were covered by Medicaid — a government-funded healthcare program — between 2008 and 2012. They matched the autistic and non-autistic participants for age, sex, race and ethnicity, and controlled for differences in intellectual ability.

The prevalence of infections, cardiovascular disease and cancer was similar between autistic and non-autistic people overall, the researchers found. But people with autism had higher odds of having several different kinds of psychiatric conditions, including obsessive-compulsive disorder (OCD), attention deficit hyperactivity disorder and anxiety.

Black and Hispanic/Latino autistic adults had 20 to 40 percent higher odds of having schizophrenia and other psychoses compared with white autistic adults. Yet Black autistic people were 25 to 50 percent less likely to have OCD or anxiety.

Black and Hispanic/Latino people with autism were also significantly more likely to be diagnosed with hypertension, diabetes and obesity than were white people. Asian/Pacific Islander people with autism also showed higher odds of specific health conditions, including diabetes, Down syndrome and hypertension.

The study was published in Autism Research in December 2021.

The results could help policymakers devise new strategies to determine who most needs access to Medicaid and how resources should be allocated, the researchers say.

The study’s findings are not necessarily representative of the general population, because people who qualify for Medicaid must have disabilities or low income, or meet some other criteria. And many states lack data on race and ethnicity, which could have skewed the results.

To ease racial and ethnic disparities, public health interventions, such as Medicaid expansion, should use targeted outreach efforts and provide more healthcare services in autistic people’s homes or communities, the team suggests.