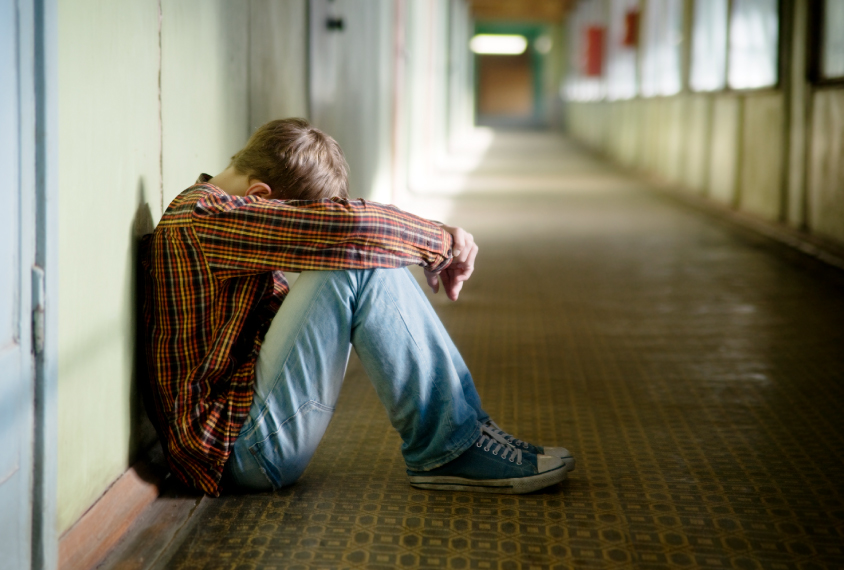 Knowledge gap: Autistic people with average intelligence or above are at a particularly high risk for depression.

Depression is more than three times as common among adults with autism as it is in the general population, according to new work1. And those with average or above intelligence are more likely to be depressed than those with low intellectual ability.

The study found that about 20 percent of autistic people have a diagnosis of depression, compared with 6 percent of the general population.

The findings are based on data from a large Swedish cohort, but they are likely to apply more broadly. A large 2015 study in the United States likewise reported that 26 percent of people with autism have a depression diagnosis, compared with 10 percent in the general population2. A smaller study that same year estimated that 43 percent of autistic people have depression3.

“It highlights that we need to do much more work in this area,” says Dheeraj Rai, lead researcher and consultant senior lecturer in psychiatry at the University of Bristol in the United Kingdom. “Many people tell us the problems they have in relation to depression and anxiety and other common mental health problems can be even more disabling than the core features of autism.”

Rai’s work is based on a larger cohort than the previous studies; it also looked at depression in the siblings of autistic people.

“It’s great to have a robust epidemiological study out there,” says Ailsa Russell, reader in clinical psychology at the University of Bath in the U.K., who was not involved in the research. “It is just the bedrock for saying this is a significant problem for this group, and therefore we can make efforts to see what we can do about it.”

The reason for depression’s high prevalence in people with autism is unclear, but it is likely to include genetic and environmental factors. The study suggests that siblings of children with autism also often have depression, albeit less frequently than their autistic siblings.

Rai and his colleagues examined records from 4,073 people with autism and 219,769 people from the general population enrolled in the Stockholm Youth Cohort, a long-term study of children who lived in Stockholm at any point from 2001 to 2011. The team included data from people who were 18 to 27 years old at the time of the study; they also included typical individuals who are siblings of autistic people.

The researchers used two clinician registries to determine which of these people have a depression diagnosis.

Unaffected siblings of people with autism — who share half their genetic information with those siblings — and half siblings, who share 25 percent, are at a roughly 40 percent increased risk of depression over that of the general population, the researchers found. This result suggests that shared family factors, such as genes and the household environment, contribute to depression in these siblings.

However, autistic people are 2.5 times as likely to have a depression diagnosis as their neurotypical full siblings. This suggests that something beyond the shared genetics and family environment increases their depression risk above that of their unaffected siblings.

“There’s something about the autistic experience” that puts them at a greater risk, Rai says. The genetic makeup of a person with autism, or social problems such as bullying, may contribute to depression, he says.

Overall, the findings indicate that clinicians need to screen for depression in autistic people, Rai says. Doctors often mistakenly attribute depression features to autism traits such as communication problems. Depression may be particularly difficult to pick up in autistic people who also have intellectual disability and may not show signs of depression in typical ways.

Rai and his colleagues plan to examine the prevalence of anxiety and self-injury in the Swedish cohort.