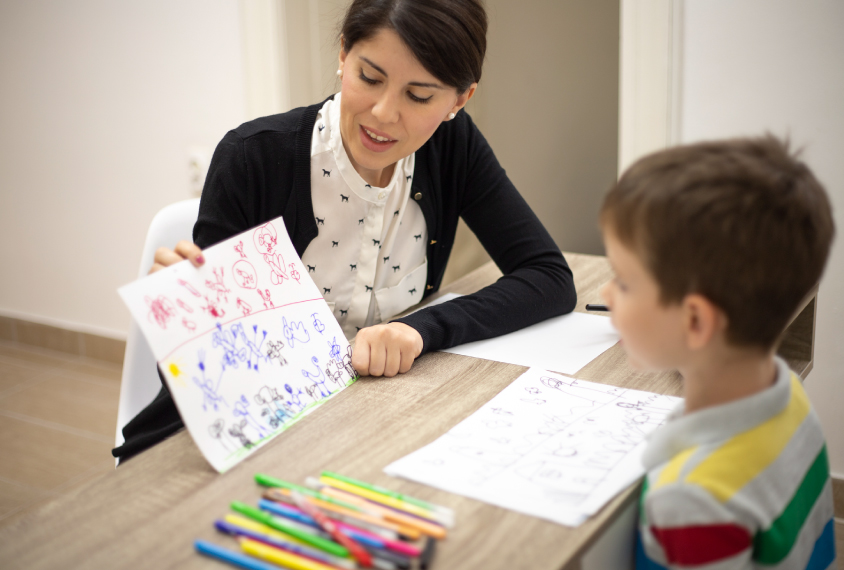 Delayed start: Many autistic teenagers started interventions before they received a diagnosis, whereas now autistic children are usually diagnosed first.

Growing numbers of autistic children are diagnosed with the condition before age 3, in the United States, and those diagnoses tend to precede the start of any interventions or developmental services, according to a new study based on parent surveys. Children traversing autism’s ‘diagnostic odyssey’ a decade ago were typically diagnosed years later, and only after they had begun receiving services.

The oldest children, aged 12 to 17 at the time of the survey, had been diagnosed at about age 5 and a half years, on average. Their first intervention or developmental service occurred at around age 5.

By contrast, the youngest cohort, aged 2 to 5, had been diagnosed at about age 2 and a half years and started their first intervention or developmental services at roughly the same age.

The results are based on parent responses to a question — “How old was your child when a doctor or other health care provider first said they had autism?” — so the findings likely skew toward younger ages than if the researchers had used clinical diagnoses. Also, the study omitted children who did not already have a diagnosis, which might have pushed the average age older. Still, the findings suggest that the time between getting a diagnosis and accessing services is shrinking.

“Getting kids diagnosed and into services is just a nightmare,” says study investigator Allison Hanley, a postdoctoral fellow in epidemiology at the University of Maryland, College Park.

“The huge takeaway from this study is that, if we really want to know why these things are taking so long, we need more information,” Hanley says, pointing to possible biases emanating from the study’s survey questions. “The hope is that we can learn things that will make the process less arduous for parents.”