Acetaminophen use in pregnancy linked to autism, attention deficit in children 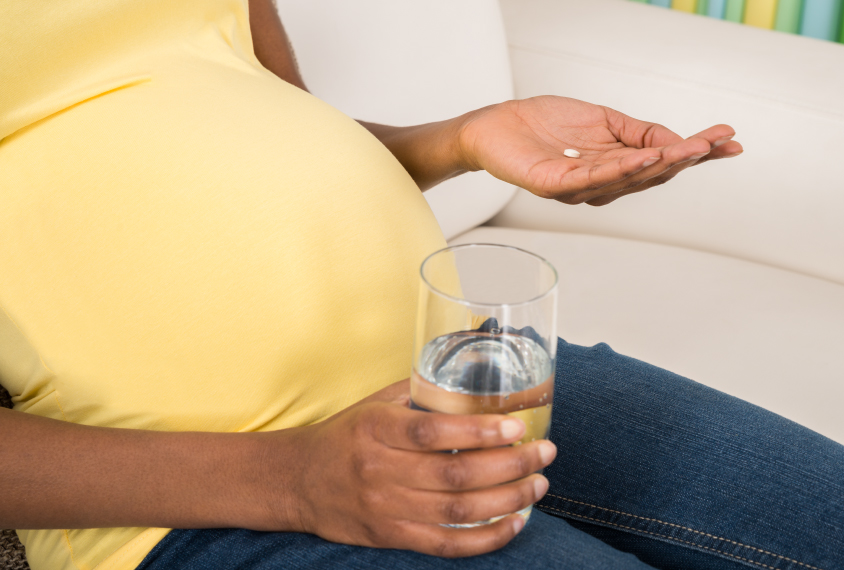 Painful news: Acetaminophen is an over-the-counter pain reliever that is generally considered safe for pregnant women.

Pregnant women’s use of acetaminophen may increase the odds of autism and attention deficit hyperactivity disorder (ADHD) in their children, according to an analysis of cord blood from nearly 1,000 children1.

The study design has a major limitation: Cord blood provides only a short window of exposure to acetaminophen because the drug is metabolized in hours. Still, the findings “warrant additional investigations,” says lead investigator Xiaobin Wang, director of the Center on the Early Life Origins of Disease at Johns Hopkins University in Baltimore, Maryland.

Acetaminophen, also known as paracetamol, is a pain reliever and fever reducer. It is often marketed as Tylenol in the United States.

The new study’s finding is consistent with other studies that have reported a link between the drug and autism or ADHD2. Like those other studies, the new work finds that the odds of having either condition increase with the drug’s dose; however, the overall odds are low.

Instead of relying on self-reports from women as the other studies did, Wang’s team measured acetaminophen levels in umbilical cord blood.

This provides strong evidence that the children were in fact exposed to acetaminophen in utero, says Jordi Julvez, assistant research professor at the Barcelona Institute for Global Health in Spain, who was not involved in the study. “This is a very, very important study on that and gives us a step forward to the validity of this potential association.”

Still, the data do not show that acetaminophen use directly contributes to autism: Health conditions that lead women to take acetaminophen could be the driving factor. For instance, fever during pregnancy is independently associated with increased odds of autism and of ADHD3.

Wang and her colleagues measured levels of acetaminophen and two of its metabolites in umbilical cord blood that had been collected from 996 mother-child pairs in the Boston Birth Cohort. For each sample, they calculated the ‘acetaminophen burden,’ a figure that reflects the levels of the three chemicals.

They examined the children’s electronic medical records for diagnoses of autism, ADHD or other developmental conditions. The average age of the children was about 10 years.

This dose-response effect provides solid support for the connection between acetaminophen use and the two conditions, Julvez says.

But because acetaminophen breaks down quickly in the body, measuring it at birth is likely to reflect exposure only around the time of delivery, says Shanna Swan, professor of environmental medicine and public health at the Icahn School of Medicine at Mount Sinai in New York City, who was not involved in the study. The half-life of the drug in the human body is about 2.5 hours4.

As a result, the researchers are not getting a complete picture of fetal exposure, which is important because the fetal brain begins to develop in early pregnancy, experts say.

“While we don’t know the developmental period during which the fetus is most sensitive,” Swan says, “I would question whether it was the period immediately before delivery.”

Researchers ideally should measure blood levels repeatedly throughout the pregnancy and pair these data with self-reports, says Zeyan Liew, assistant professor of epidemiology at Yale University, who was not involved in the study. He says, however, that this would be expensive and difficult to do in a large group of women.

Wang says it would also be important to account for health and lifestyle differences between pregnant women who take acetaminophen and those who do not. But, she says, the team has no immediate plans to pursue this line of research.