Autism in the brain, region by region

If the brain were a house with many rooms, you wouldn’t find autism in just one of them. Autism has many causes and many forms. But no matter which form it takes, it seems to touch the entire brain. It permeates and perturbs the beams, foundation, wiring and piping of the house, rather than just, say, the kitchen.

Still, autism does have local effects: Different regions of the brain contribute uniquely to autism’s impact on cognition, emotion and behavior.

In this special report, we detail the regional consequences of autism, one brain area at a time. Studies of the hippocampus, for example, may help explain the uneven effects of autism on memory. Investigations of the superior temporal sulcus may provide a window into the impact of autism on social perception.

The report is ongoing. Over time, our reporters will step into the various rooms of the brain to probe autism’s effect on those regions. 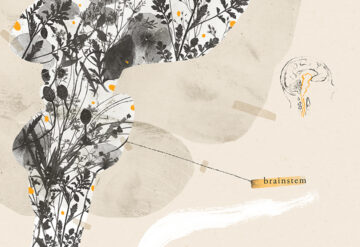 The brainstem controls such disparate functions as breathing, sensation and sleep — all of which can be altered in autism. 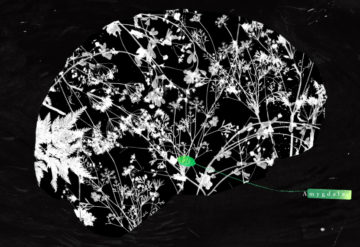 Amygdala, the brain’s threat detector, has broad roles in autism

The amygdala has long been a focus of autism research. But its exact role in the condition has been unclear. 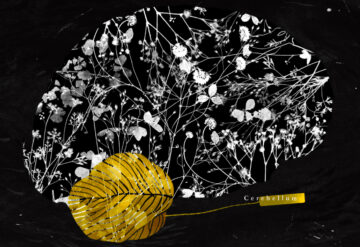 Long known as the director of movement, the cerebellum may also coordinate social and cognitive abilities, including those central to autism. 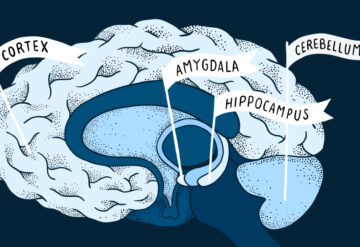 Autistic people have distinct patterns of brain development, which sometimes result in differences in brain structure. Here’s what we know about those differences. 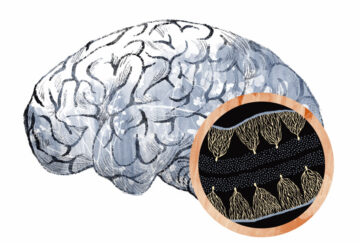 How the cerebellum is linked to autism

In this video, professors Sam Wang and Peter Tsai explain the role of the ‘little brain’ in cognition, social skills, emotion control and repetitive behaviors. 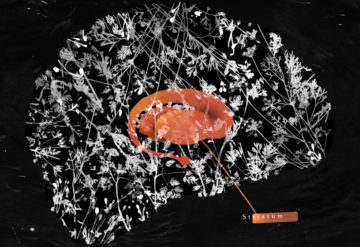 Associated primarily with its role in movement, the striatum may also influence the social difficulties of autistic people. 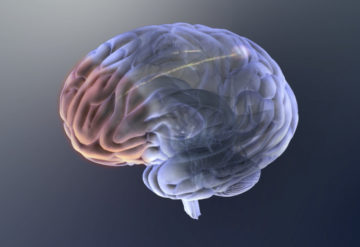 A brain region that orchestrates responses to social cues and aids decision-making may be off tempo in autism. Brain’s bridge could yield clues to faulty wiring in autism The brain’s memory center, the hippocampus, may provide clues to features of autism as disparate as personal relationships and decision-making. Researchers are homing in on the superior temporal sulcus, a groove in the brain that collects social information, as a key player in autism. Results from four studies published in the past year point to a role for the cerebellum in autism-related behaviors. Lower activity in a key face processing region of the brain hints that people with autism could benefit from training to become ‘face experts.’