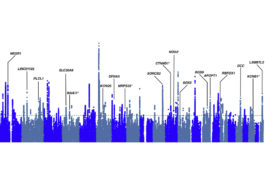 Autism may share inherited variants with other psychiatric conditions

Some of the inherited variants implicated in autism also increase the odds of schizophrenia, bipolar disorder, depression or attention deficit hyperactivity disorder. 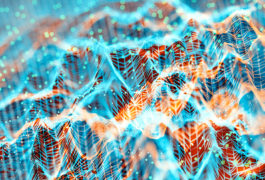 A new method enables researchers to test algorithms for spotting genes that contribute to a trait or condition. 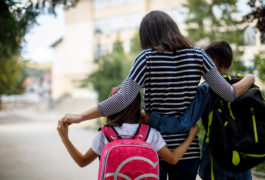 A person’s genetic makeup can ease or worsen the effect of mutations linked to autism. 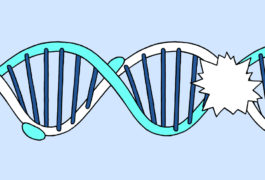 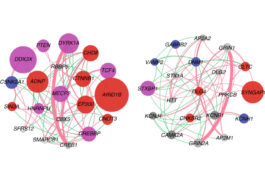 An analysis of spontaneous mutations in nearly 11,000 individuals with developmental delay or autism implicates 49 new genes. 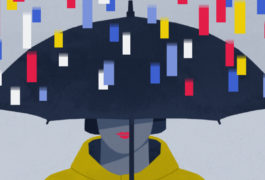 Some of the inherited variants implicated in autism also increase the odds of other conditions, including schizophrenia, bipolar disorder, depression and attention deficit hyperactivity disorder (ADHD), according to a new study1. The results come from an international effort called the Psychiatric Genomics Consortium, which involves more than 800 scientists. “These disorders, which we think of […] 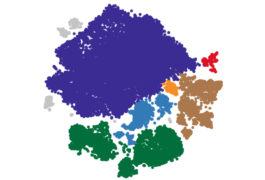 A new technique may reveal how mutations on the X chromosome alter various types of cells in the brain. 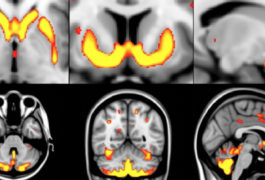 A newly expanded database of information from people in the United Kingdom provides a detailed picture of genetic diversity. 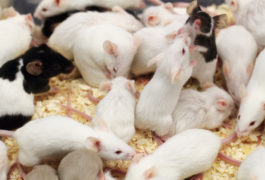 A new resource details the protein-coding portions of the genomes of 36 popular mouse strains. 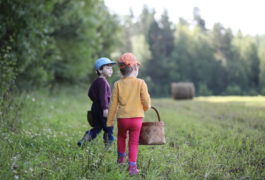 Autism is more heritable than anorexia, alcohol dependence, depression and obsessive-compulsive disorder, according to an analysis of data from nearly 4.5 million people.